September 29, 2017
New update for GWENT: The Witcher Card Game is now available on PC, Xbox One and PS4.

With this update we made over 40 units agile, and implemented game fixes and balance changes with emphasis on Northern Realms. Additionally, we are introducing the Mahakam Ale Festival for which you’ll be able to unlock a new avatar, border and title! 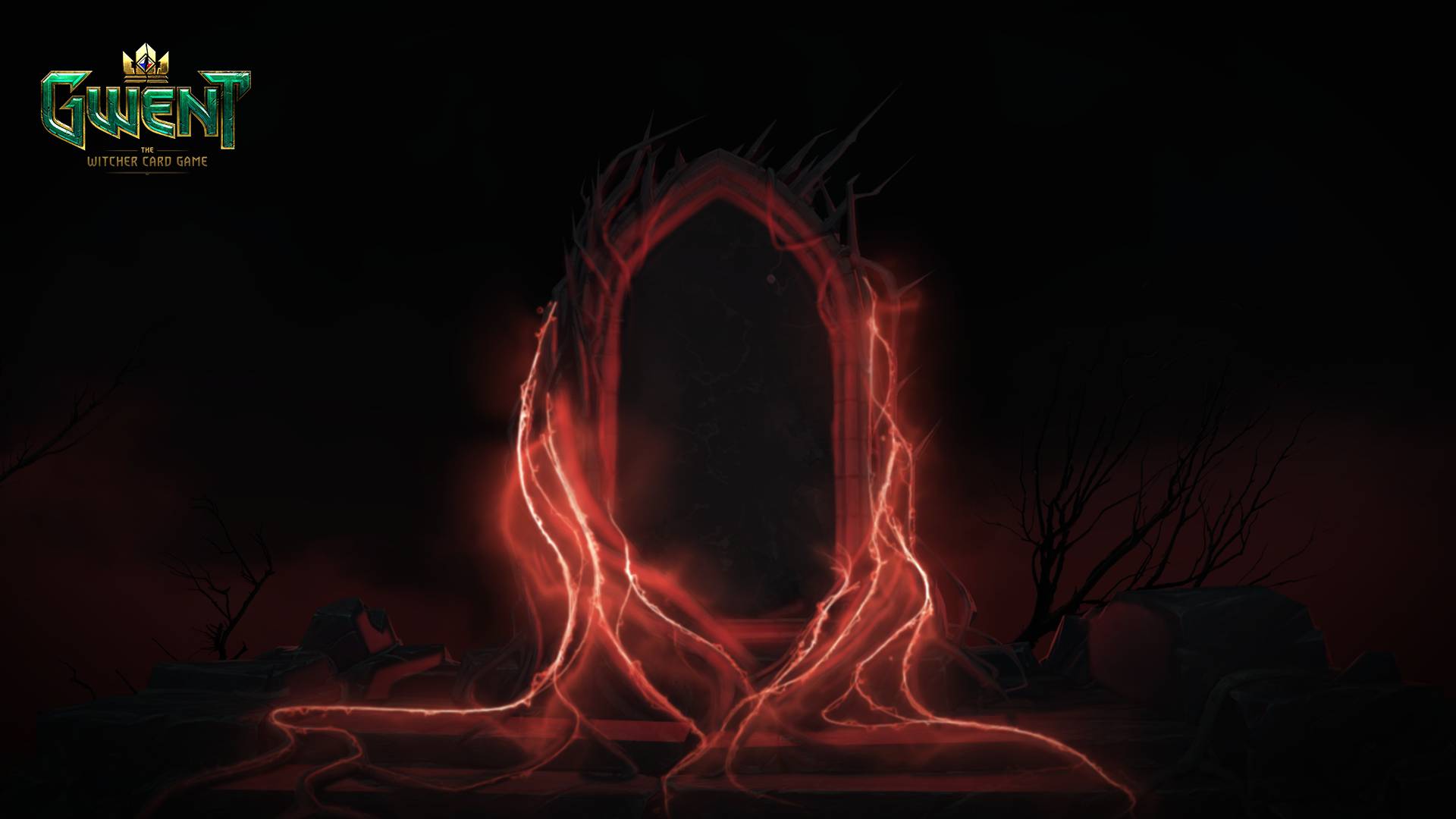 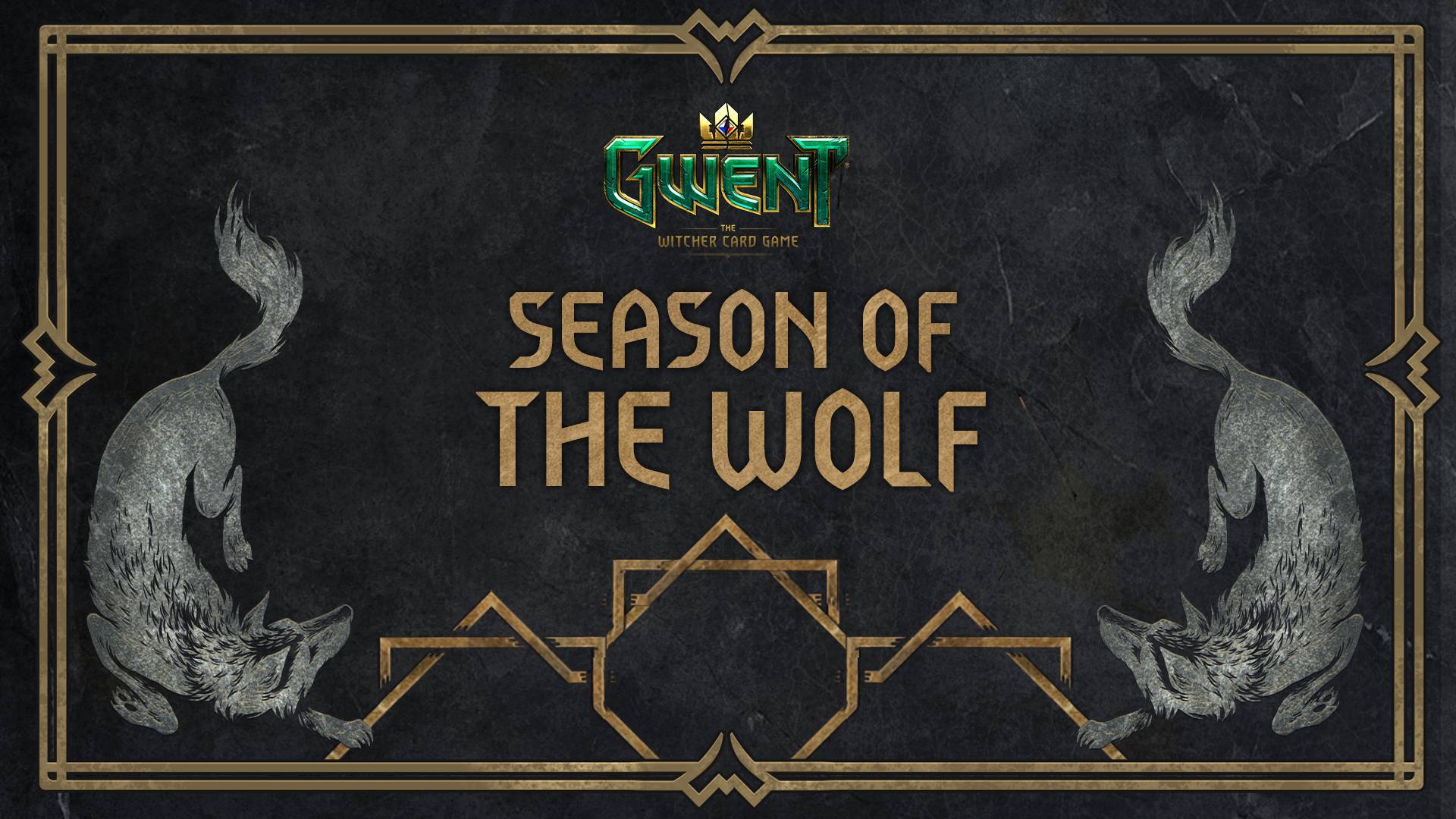 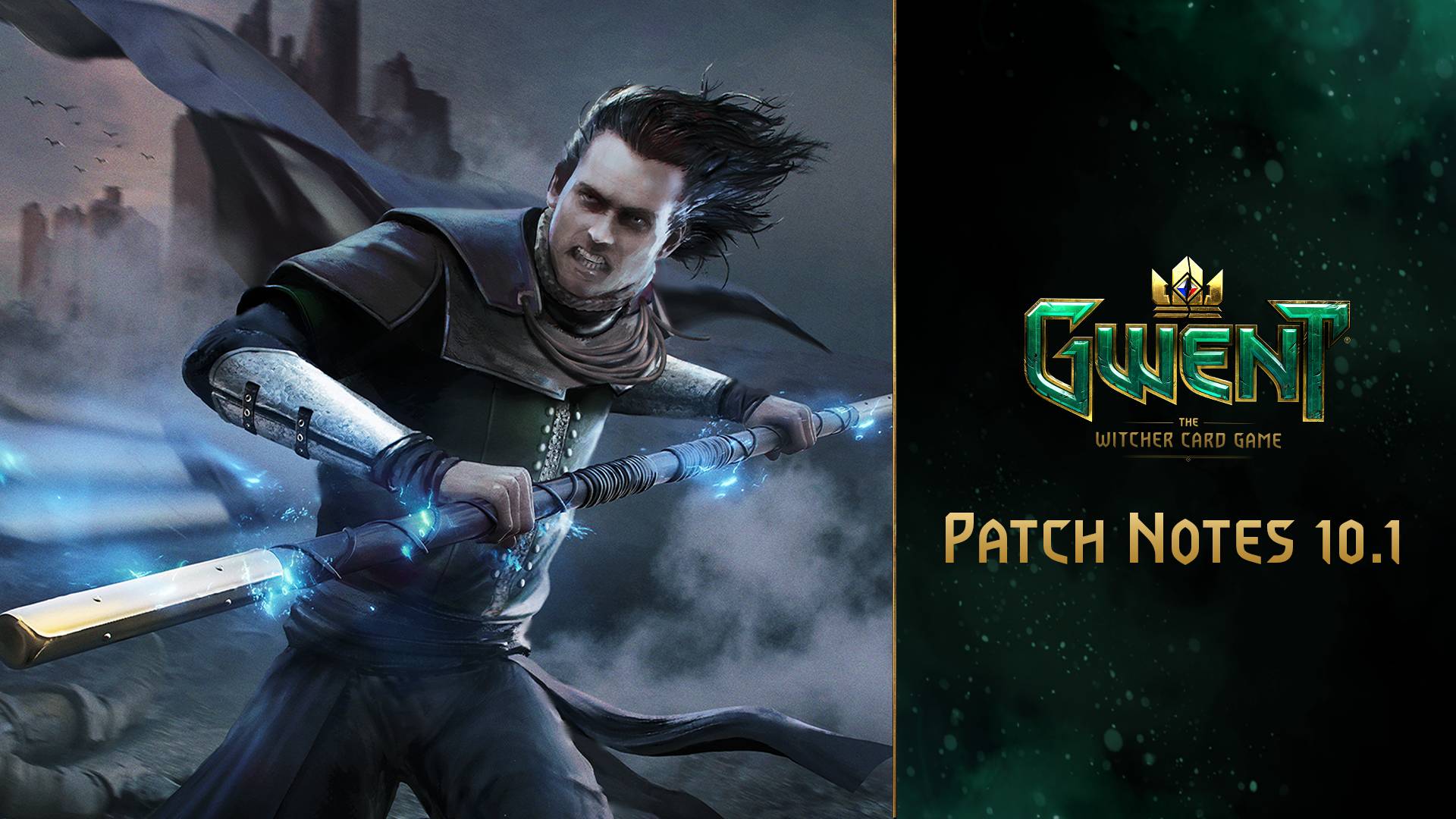