July 25, 2017
We would like to invite all gamers to gamescom 2017 in Cologne, Germany, where an official GWENT: The Witcher Card Game tournament will be taking place.
The gamescom tournament will be a 2-day event starting August 25th, with the final match set for August 26th. It will be held at the GWENT booth in the Entertainment Area (hall 8, stand B021), where all throughout gamescom we will be presenting new content coming to the game.
Signups for the tournament and more information are both available here.
A total of 8 players will compete for a piece of the $25,000 prize pool. 7 will be the top players among those who signed up to participate in the tournament, determined by their ranking on August 1st, 4PM CEST. The 8th player will be decided the winner of an additional Wild Card Qualifiers event held on August 24th, prior to the main event, at the GWENT booth.
comments (26)
Share: 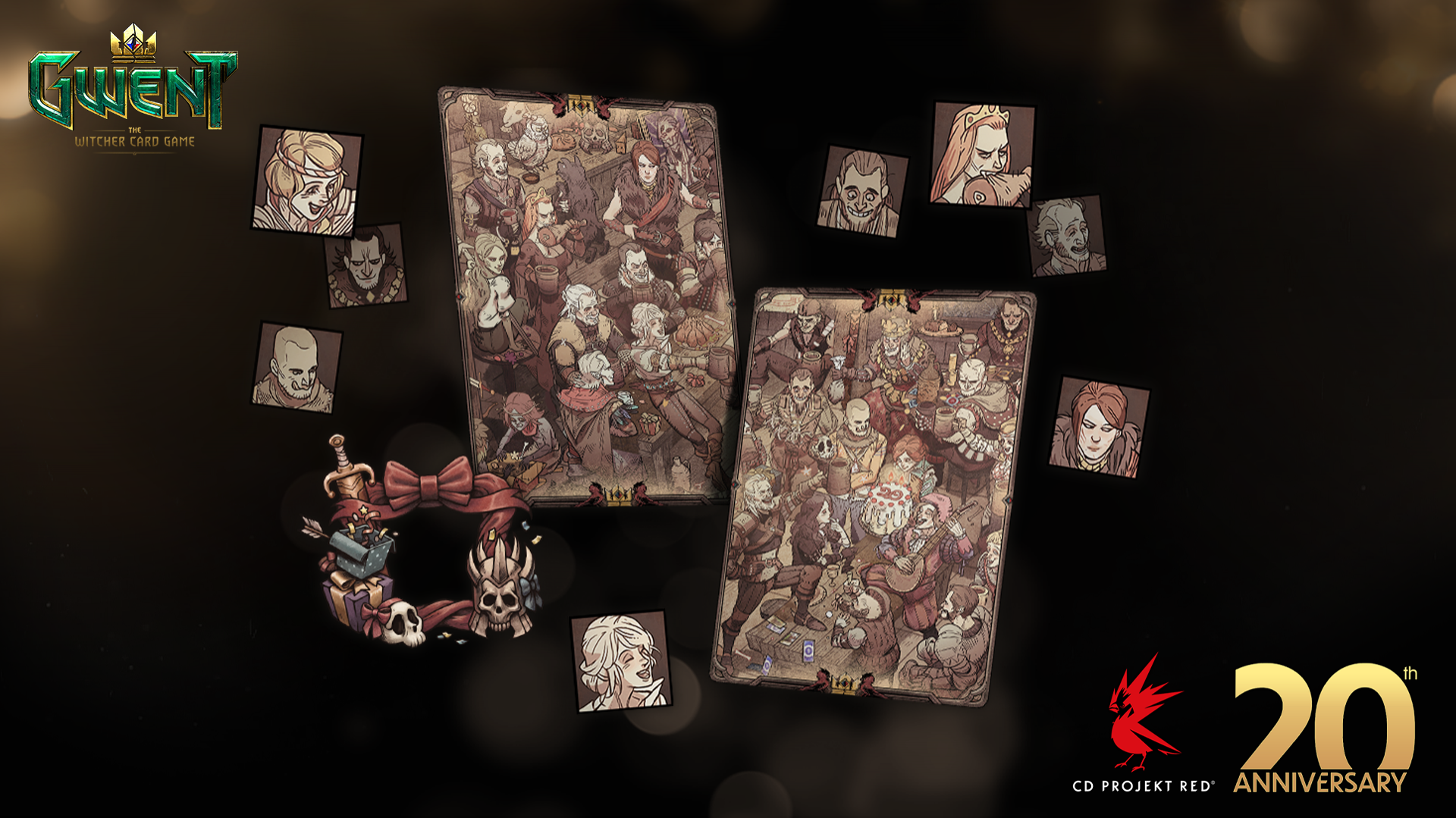 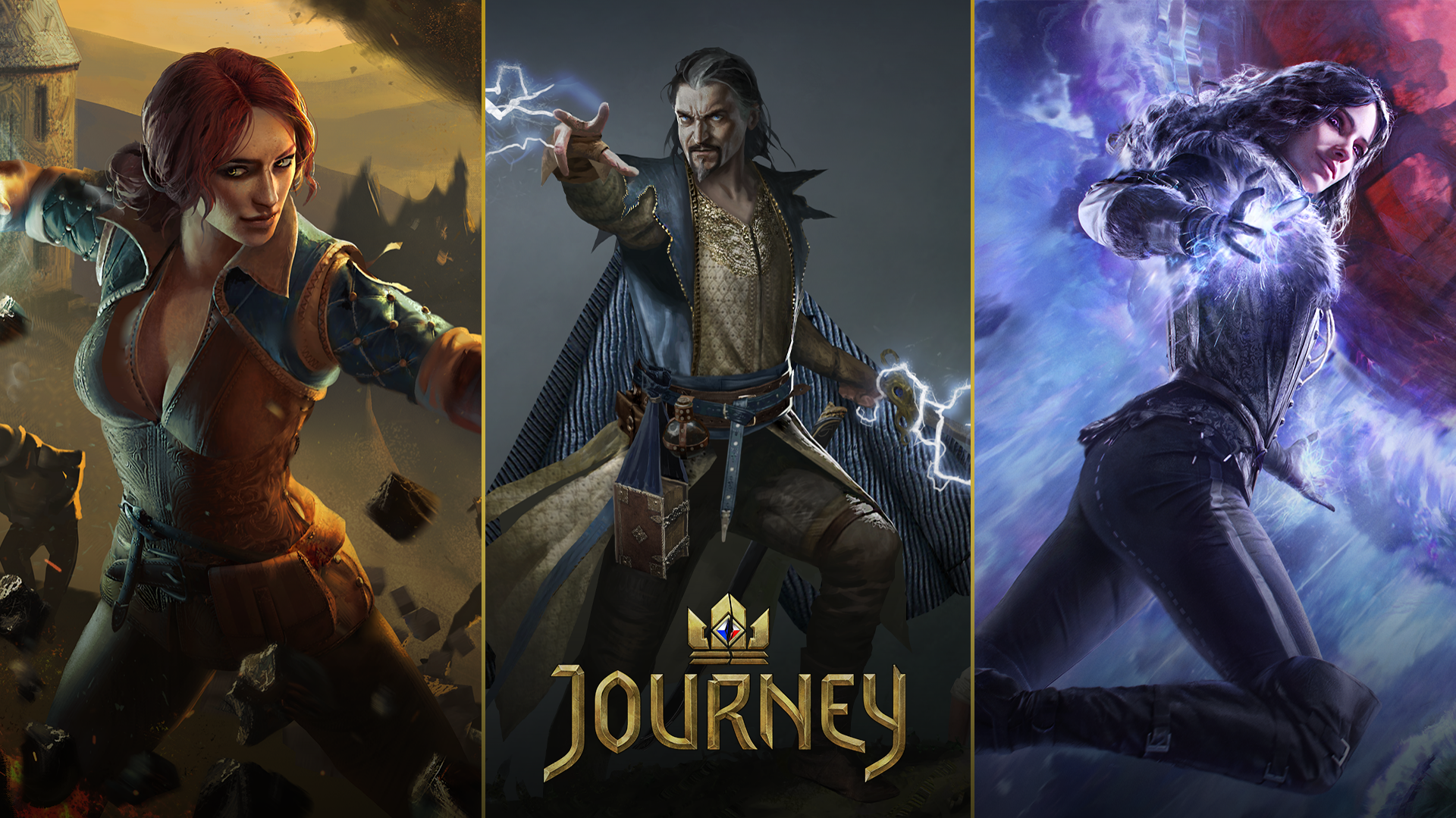 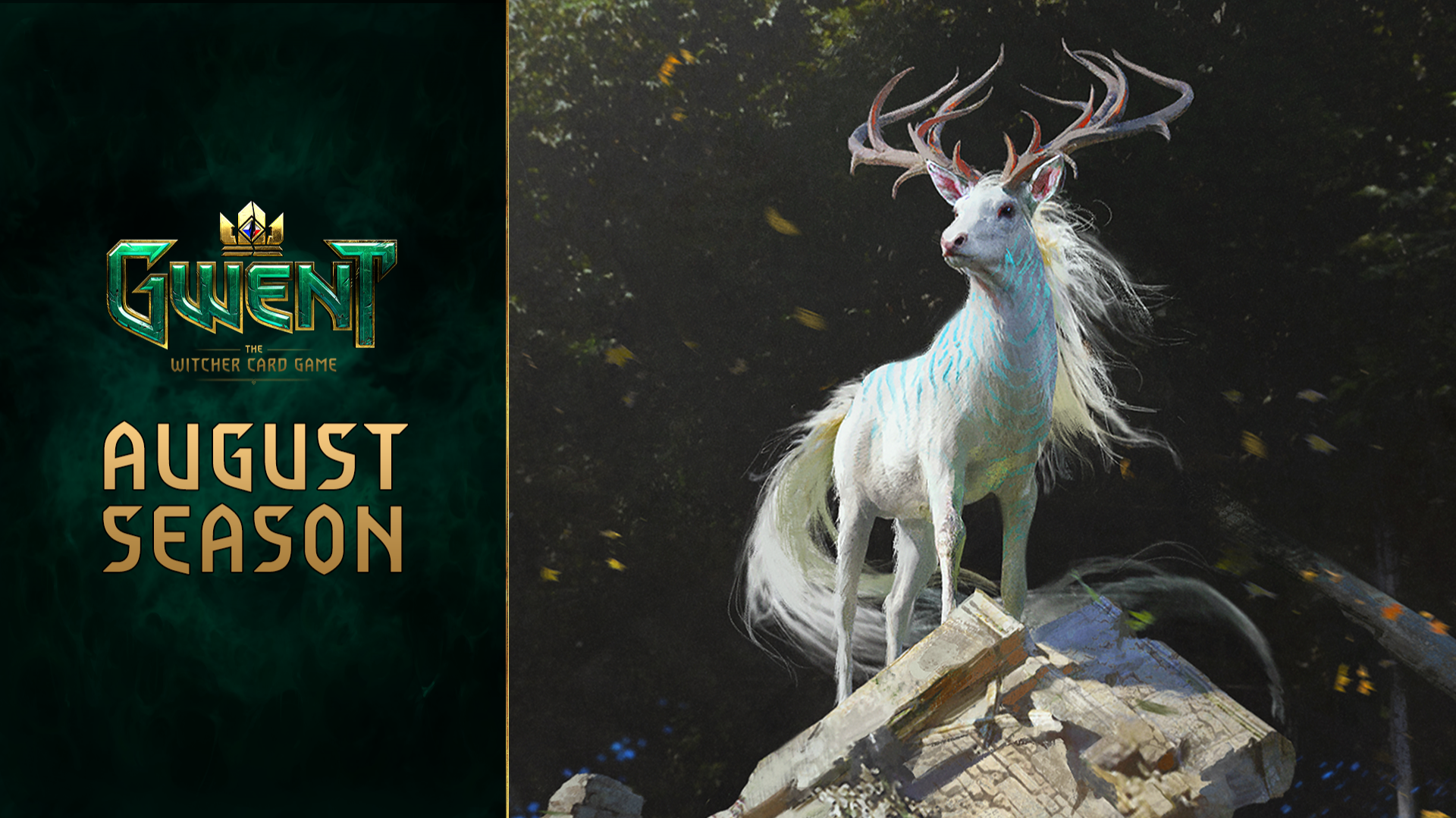 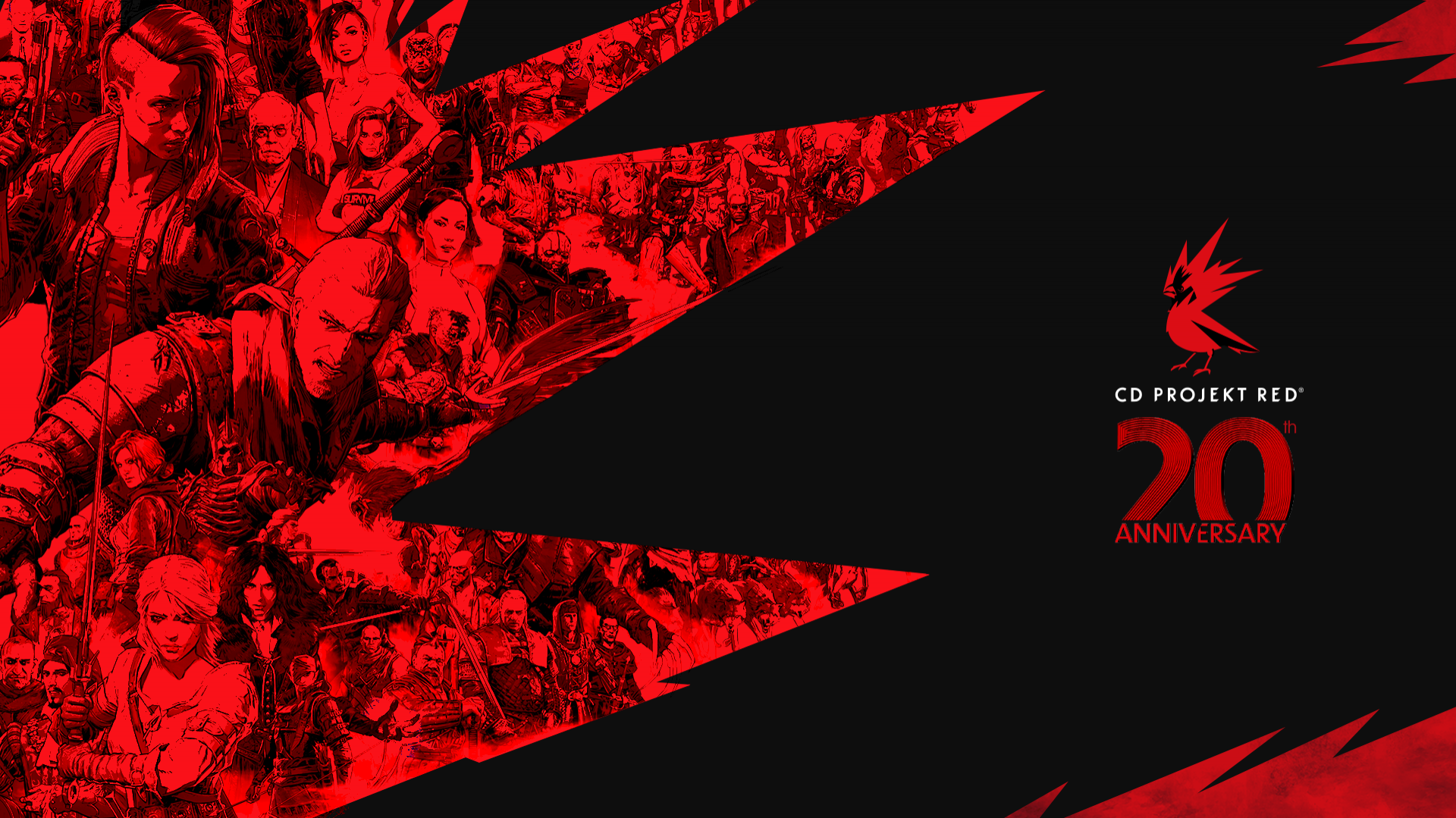