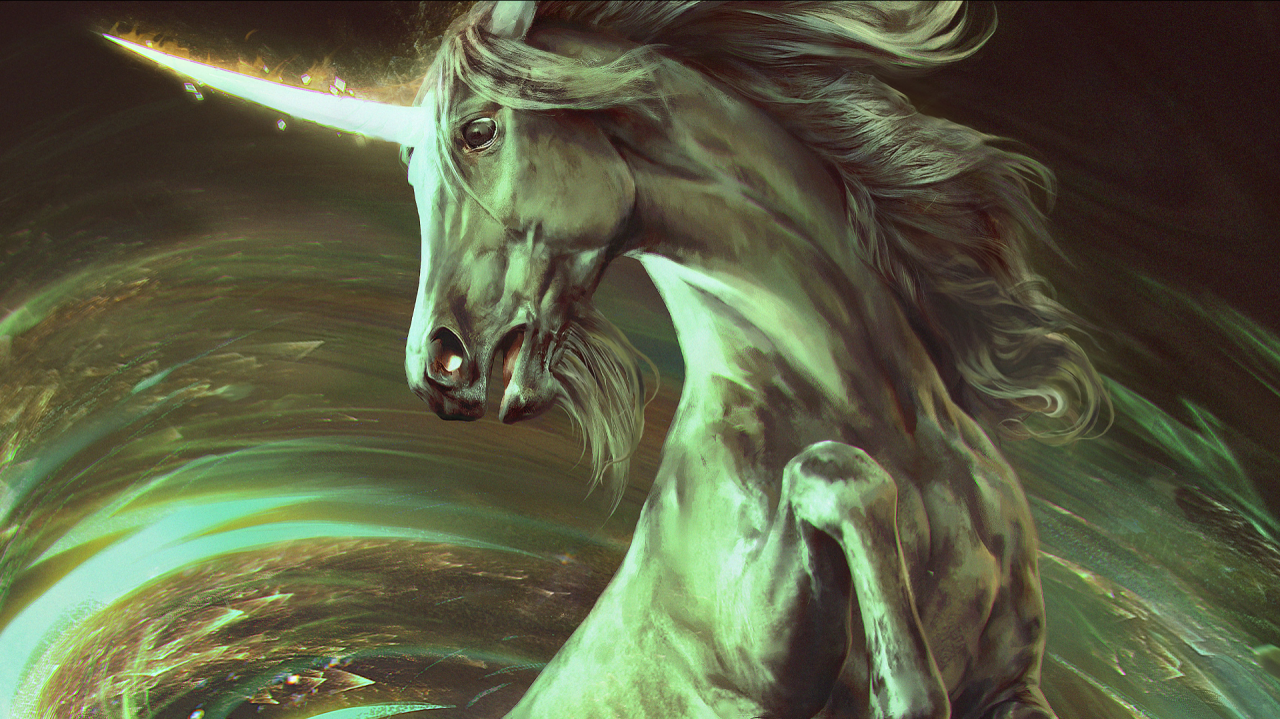 We are starting this year off with balance changes which mostly focus on Neutrals, Skellige and Syndicate.

Jean and Burza go over the most important changes and our thoughts behind them:

Chironex - Provision cost changed from 8 to 9.

Has a new part of ability:

If you have Unicorn in your hand, play it, then draw a card.

Unicorn - Provision cost changed from 8 to 9.

Has a new part of ability:

If you have Chironex in your hand, play it, then draw a card.

Decoy - Now has the Warfare tag.

Lady of the Lake - Now has the Relict tag.

Purify and boost a unit by 12, then Infuse it with "Once both players have passed, damage self by 12".

Epidemic - Provision cost changed from 5 to 4.

Now has the Organic tag.

Thunderbolt - Now has the Alchemy tag.

Dracoturtle - Power changed from 5 to 6.

Zeal. Order: Banish an allied Crow, then play a 4 provision Alchemy card from your graveyard and give it Doomed.

Spawn Skellige Wolves on an enemy row and damage it by 1, then Create a bronze Skellige Warrior that was not in your starting deck.

Bloodthirst 3: You may Spawn and play any bronze Skellige Warrior that was not in your starting deck instead.

Boost self by 1, then increase this card's ability values by 1.

Vandergrift's Blade - Now has the Cursed and Warfare tags.

Whenever an allied unit moves, boost self by 1.

Treant Boar - Power changed from 5 to 6.

Deploy: Return a non-Doomed allied unit that is not from your starting deck to your hand, excluding self, boost it by 2 and give it Doomed, then play a card.

If there is no valid target, Create and play a bronze unit from your opponent's faction and boost it by 2 instead.

Order: Damage an enemy unit by 6, then gain Coins equal to any excess damage dealt.

Whenever an enemy unit with Bounty is destroyed, increase the damage by 1. If the Order is used up, refresh it and set its damage to 1 instead.

Now has the Crime tag.

Fabian Hale - Power changed from 4 to 5.

Provision cost changed from 6 to 9.

At the beginning of the game or when Spawned, set own power to 1.

While in hand, deck or on the battlefield, whenever an enemy unit with Bounty is destroyed, Heal self by its base power.

Fee 2: Boost an allied Witch Hunter by 2. If you destroyed an enemy unit this turn, boost by 3 instead.

The Brute - Ability changed to:

Deploy: Boost self by 0.

The boost is equal to the base power of the highest-power enemy unit with a Bounty you destroyed this game.

Whenever you place a Bounty on an enemy unit, increase the Profit by 1.

Profit amount changed from 5 to 4.

Scapegoat - Power changed from 1 to 2.

Profit amount changed from 6 to 7.

Tyr: Master of An Skellig's ability no longer triggers during the opponent's turn.

Vandergrift's Bladeno longer destroys itself without boosting a unit if that unit was killed after being played (e.g. through An Craite Longship). 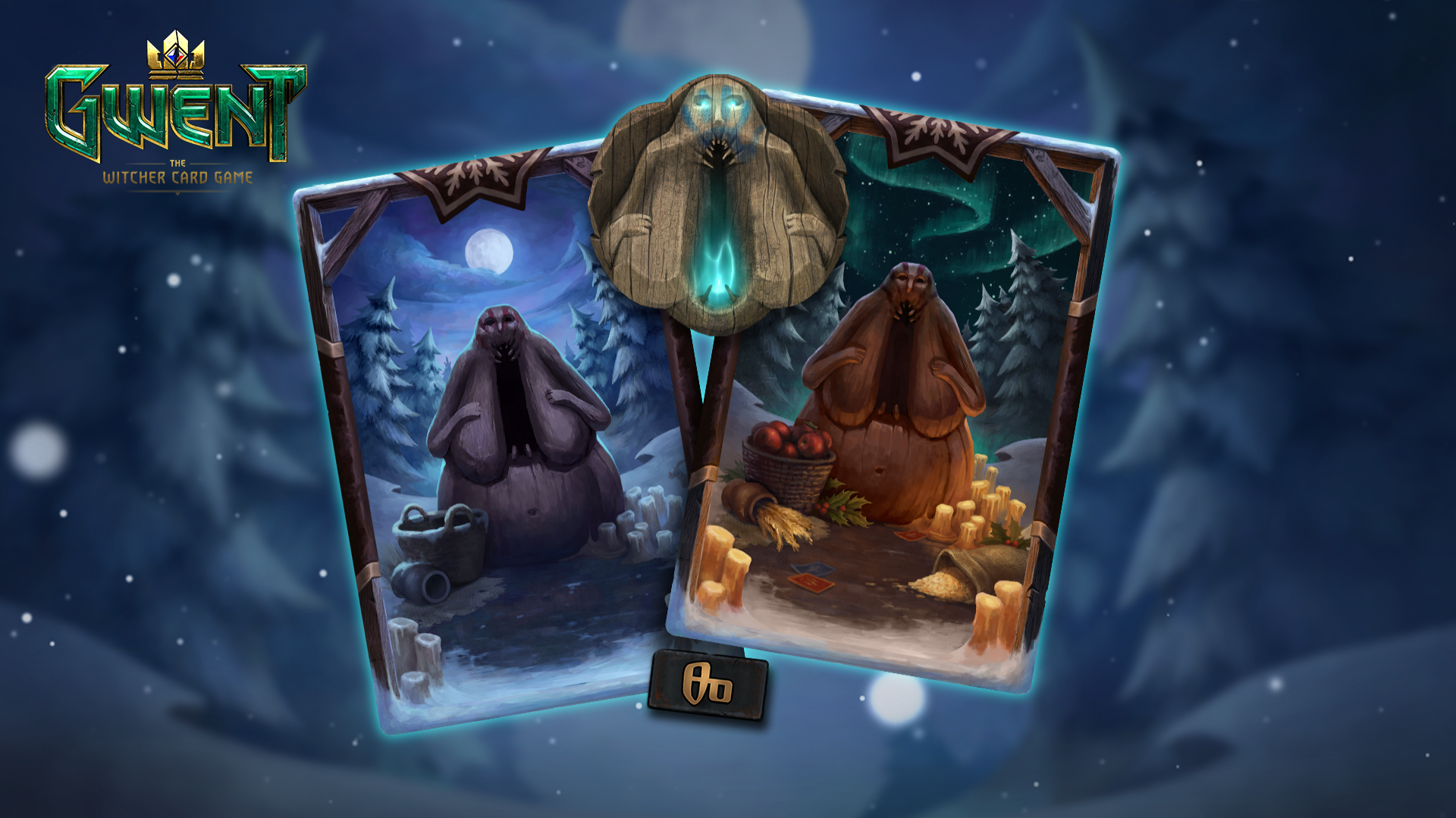