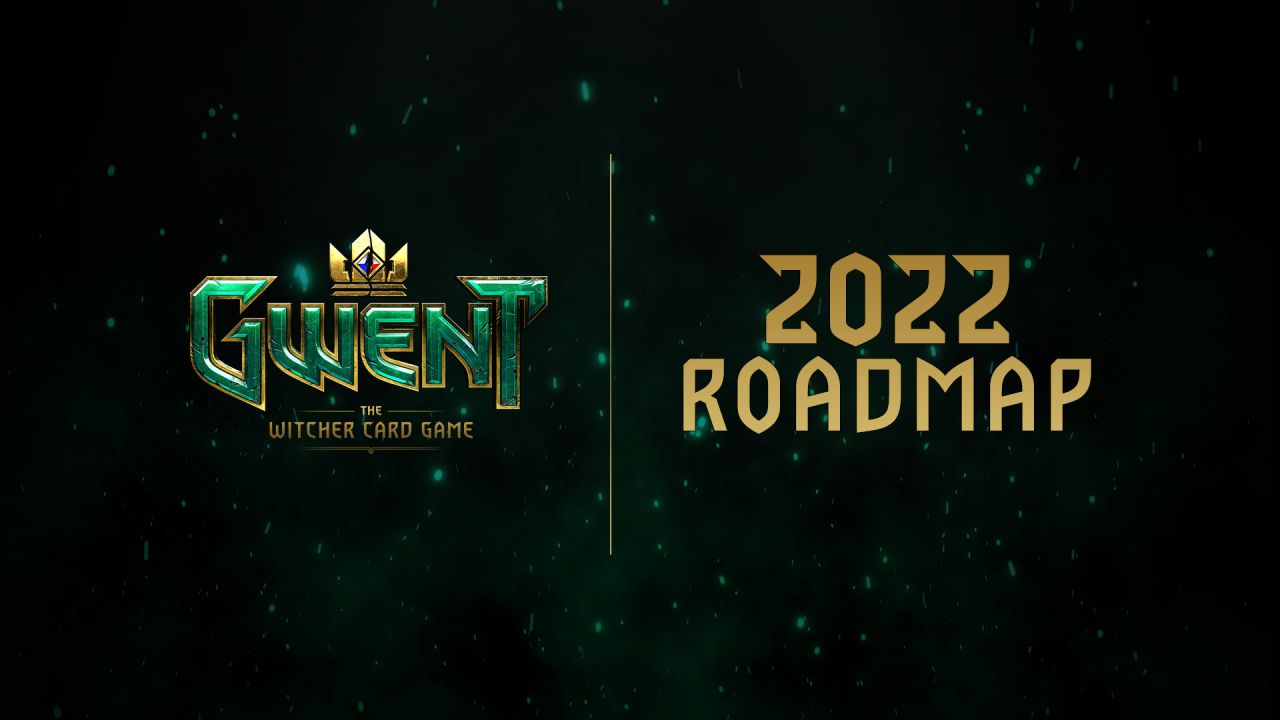 The dust almost settled after the last week's GWENT World Masters, where we first announced our 2022 roadmap.

But no worries if you missed it! Here is a recap of everything we have in store for the next year. 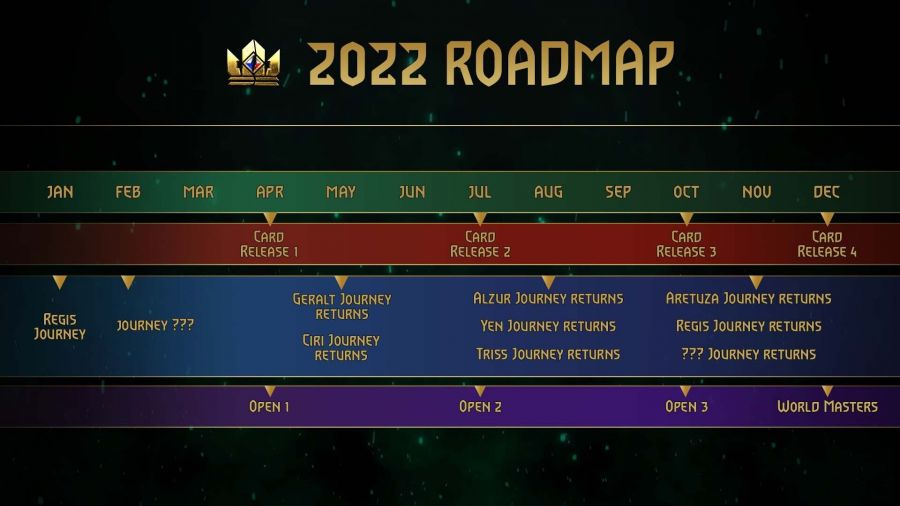 We plan to continue the release model we introduced this year, with the smaller card drops coupled with major balance changes to the existing cards.

We have heard your requests to bring back some of the past Journeys, so we decided to do exactly that!

After the current Journey ends, we will be introducing a brand new one (look out for announcements), and following that, the previous Journeys will get their returns:

The tournament scene next year is going to look quite similar to 2021, though we decided to hold only three Open tournaments, in:

World Masters is staying as it was, as the grand finale of the year in December.

You can see the full recap of the 9.6 and Road map in the Developer Update below.