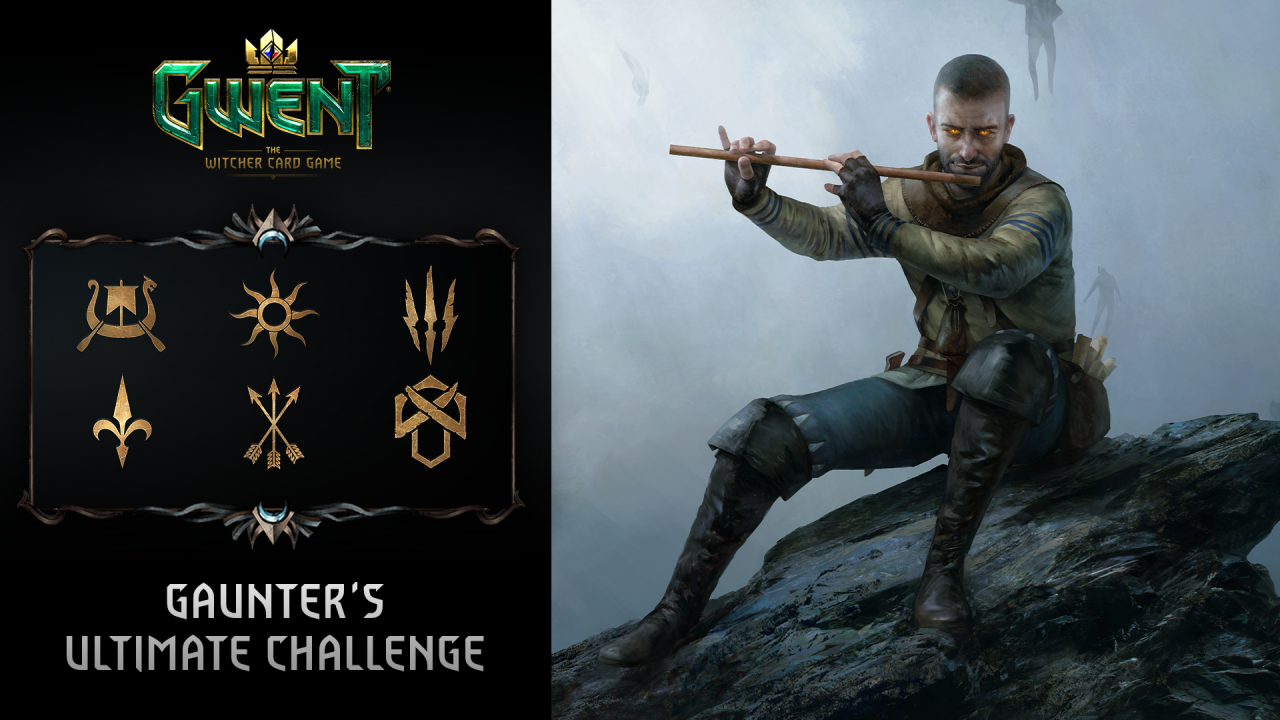 With the new expansion dropping there’s a lot of new content to play around with, that is why we have decided to have a one month break between Geralt's Journey and the next one (whose could it be? Is it the pellar's goat, named Princess? Who knows!).

But to give everyone something to complete and earn rewards with, we (I mean Gaunter of course) created Gaunter's Ultimate Challenge! What does it entail? Glad that you asked:

In total it is a 6 stage challenge series. Each challenge takes 6 days and will contain three factions. Each next stage will phase out one faction and introduce another. The full schedule can be seen below:

Besides the factions rotating in and out, there is also a sale on faction kegs every week. The schedule can be found above.

During each stage, you get to choose one of the three factions to support and complete quests for. The first three quests always reward you with 30 CP and the fourth one grants you the following titles:

After completing the first four quests, you unlock a fifth quest which is repeatable every day and grants 1 RP.

For those wondering about the Challenge in combination with the old/new reward system, we have prepared a FAQ below.

Where is the old system with crown points being granted for 6/12/24/24 round wins?

A: When we introduced Journey, the old system was retired. Now there was one exception - for players who reached level 100 before Journey ended, this old system (minus “small rewards”) kicked in temporarily until a new Journey will start. It’s worth mentioning that the next Journeys won’t have this old system anymore.

Why change the system for July? Why fix something, which isn’t broken?

Once we knew that there would be no Journey in July, we’ve decided to introduce something cool and flavorful, considering the release of the newest expansion. The old system alone wasn’t interesting enough, hence Gaunter’s Ultimate Challenge became a thing. While it’s not a 1 to 1 substitute for Journey, it’s designed to ensure a comparable output of resources for players and provide reasons to try different factions and archetypes introduced in Master Mirror. The nerf of basic progression (Daily Crown) was needed to balance the Challenge.

So is the new system worse than Journey in terms of resource output or not?

To sum it up, for players actively participating in Gaunter’s Ultimate Challenge, combined with Daily Crowns progression, it will generate the same amount (or even slightly more) of resources each week vs active f2p Journey.

*Due to configuration error - for the first few hours since the update this quest was giving 20 CP instead of 30. This was already fixed and all affected players will be compensated retroactively.

Why wasn't this properly communicated?

A: In hindsight, we should have spent more time talking about this topic. As you may have noticed, we had some technical issues with 7.0 update and all communication about the update got seriously delayed. However, it’s not a good excuse for not communicating all nuances of the Daily Crown change and its connection to Gaunter’s Ultimate Challenge prior to the update. I’m sorry for the confusion caused by the lack of a proper heads-up. 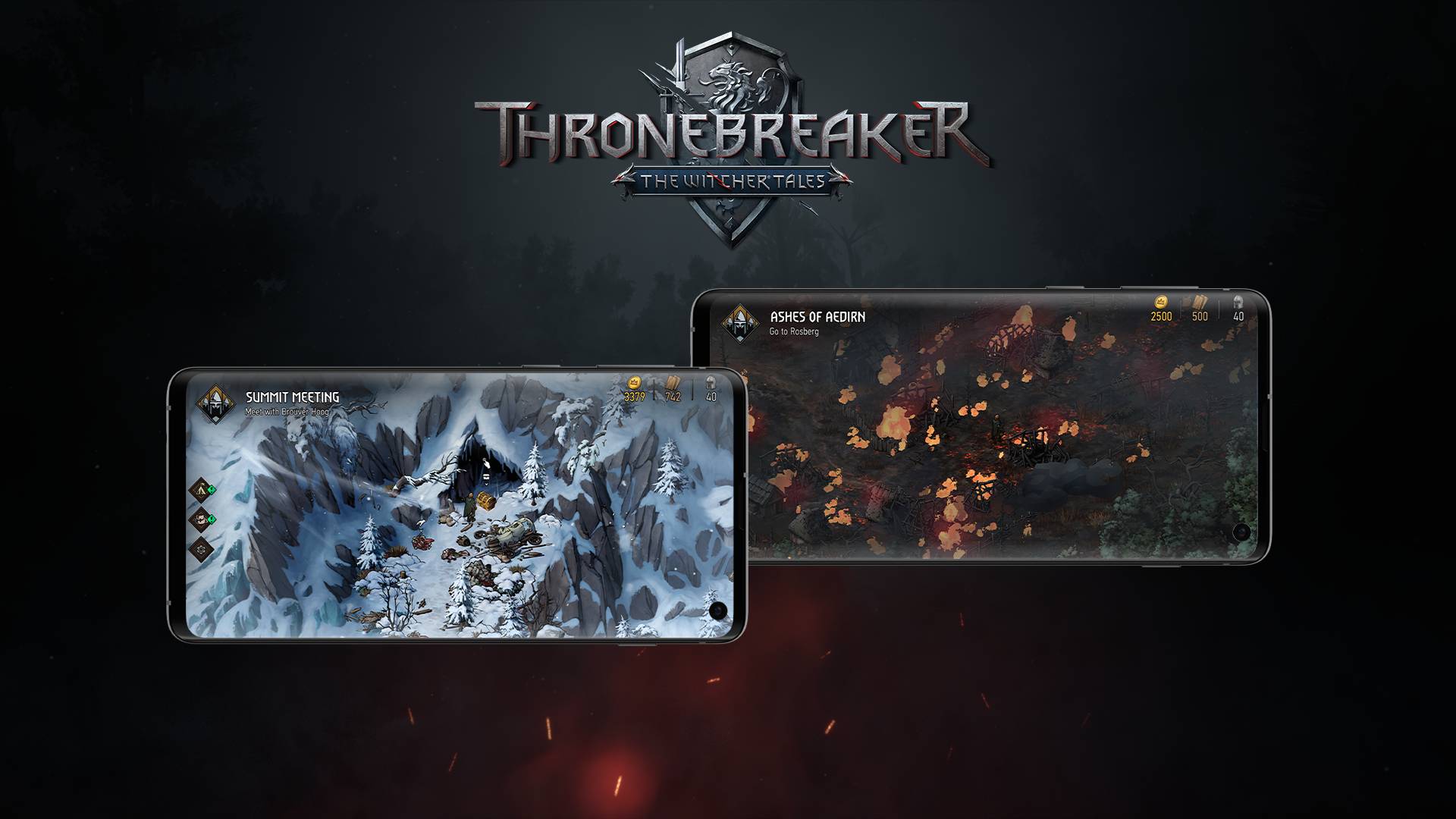 Thronebreaker is now available on Android! Season of Magic and Update 9.0 are LIVE! 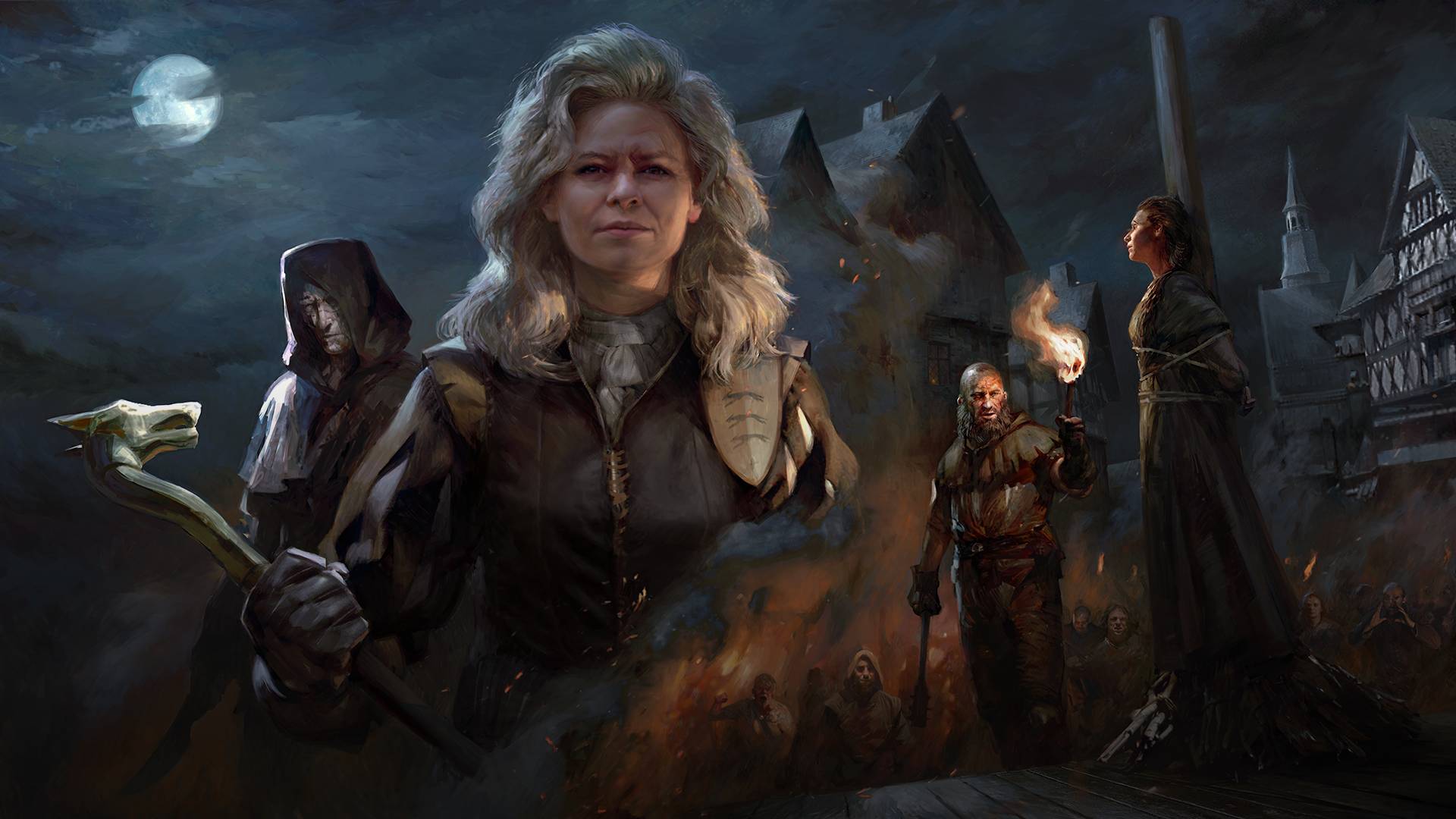 Once Upon A Pyre is now available