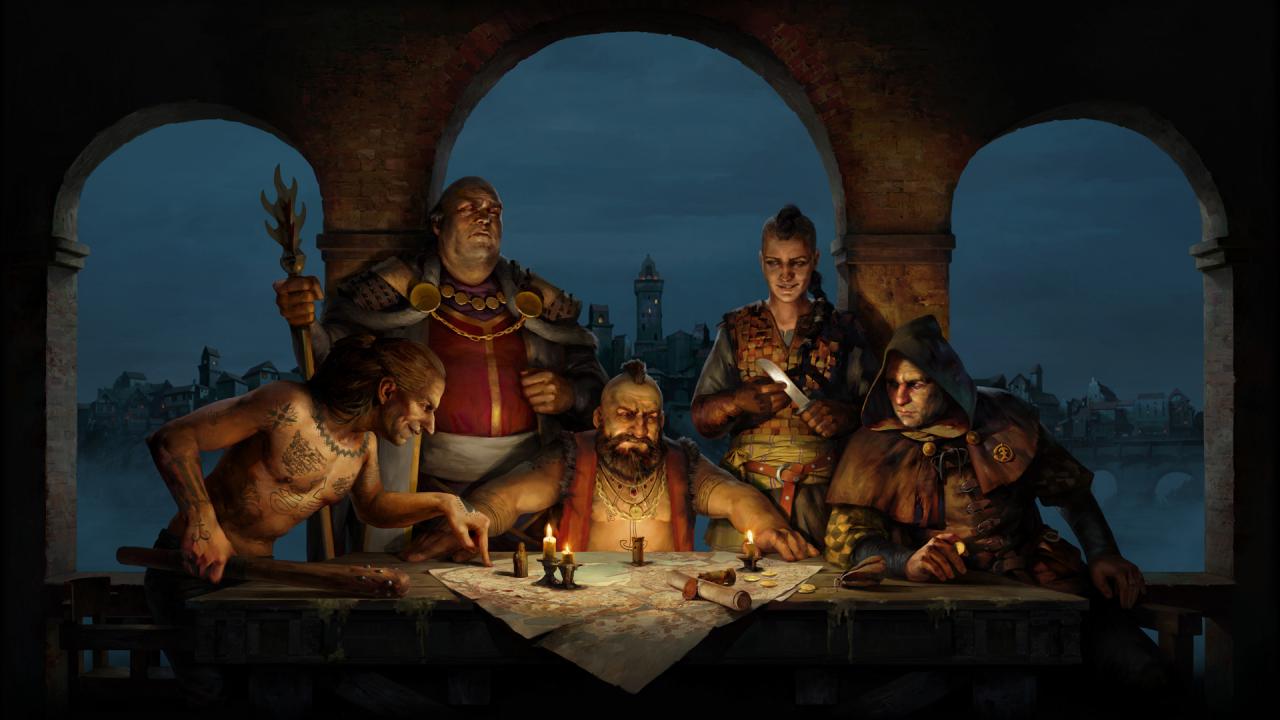 June 17, 2019
Welcome to Novigrad!
Don’t be fooled by the city’s beauty and wealth — it’s rotten to the core. Crime lords are vying for control of the streets using any means at their disposal. Yet strange events are becoming more commonplace. Once rival gangs are now being seen working together. The chaos is evolving, but why? And more importantly, into what?
MEET THE SYNDICATE, GWENT’S NEW FACTION!
The wait is over — mysterious Syndicate is joining GWENT as the newest playable faction! Collect over 90 new cards representing various sides of Novigrad’s underworld, including 15 cross-faction cards that can be used in the decks of already existing factions, 3 cards per each.
NOVIGRAD’S MOST WANTED
Meet 5 new leaders with unique abilities: terrorize your enemies as the reckless gang leader Cleaver; deal in the shadows as the elusive, yet ever present King of Beggars; cleanse the city of non-believers as Hemmelfart, the city’s ruthless hierarch. And that’s just the beginning.
NEW WAYS TO PLAY
Embrace the new meta! Syndicate expansion brings a new battle resource — Crowns, which can be used to activate powerful abilities of cards with the Fee keyword. Look at Grand Inquisitor Helveed, for instance. 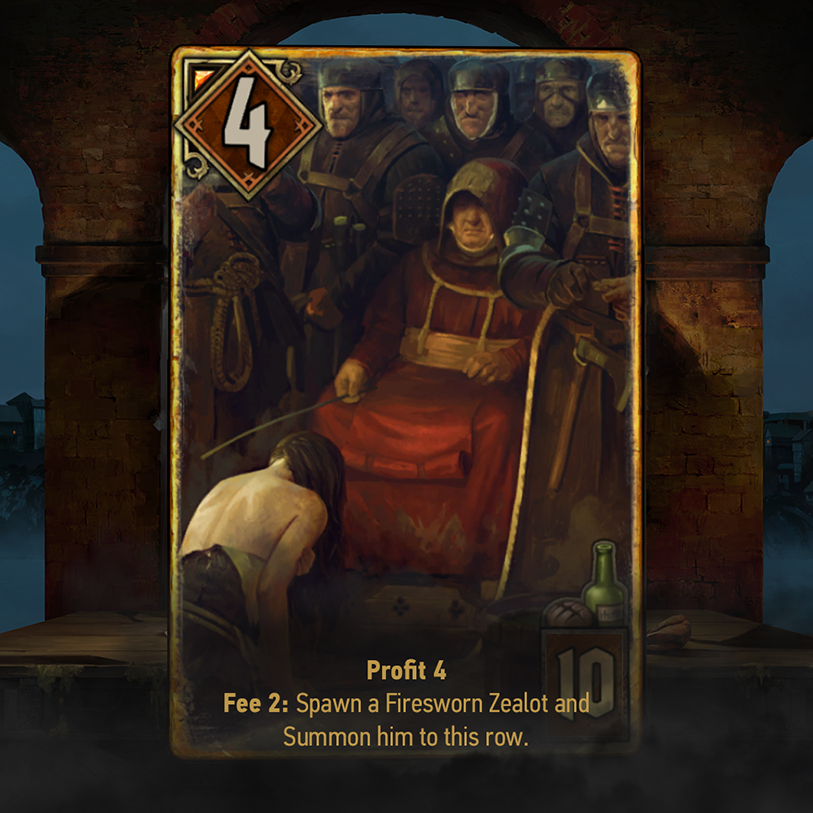 You might also notice another new keyword — Profit. When you play a card with this ability, like the aforementioned Grand Inquisitor Helveed or Pickpocket below, you will gain a specified number of Crowns. 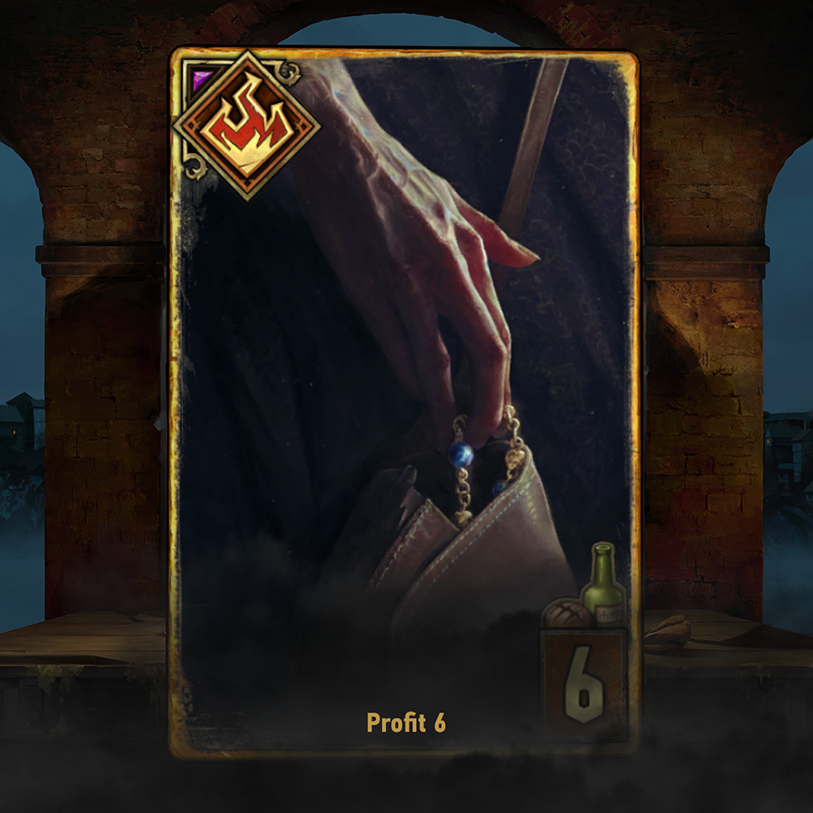 Units are not the only source of income — you can profit from playing special Syndicate cards called Crimes. Sometimes Crimes can trigger a secondary effect — that is if you have units with Intimidate, like Crownsplitter Thug here. 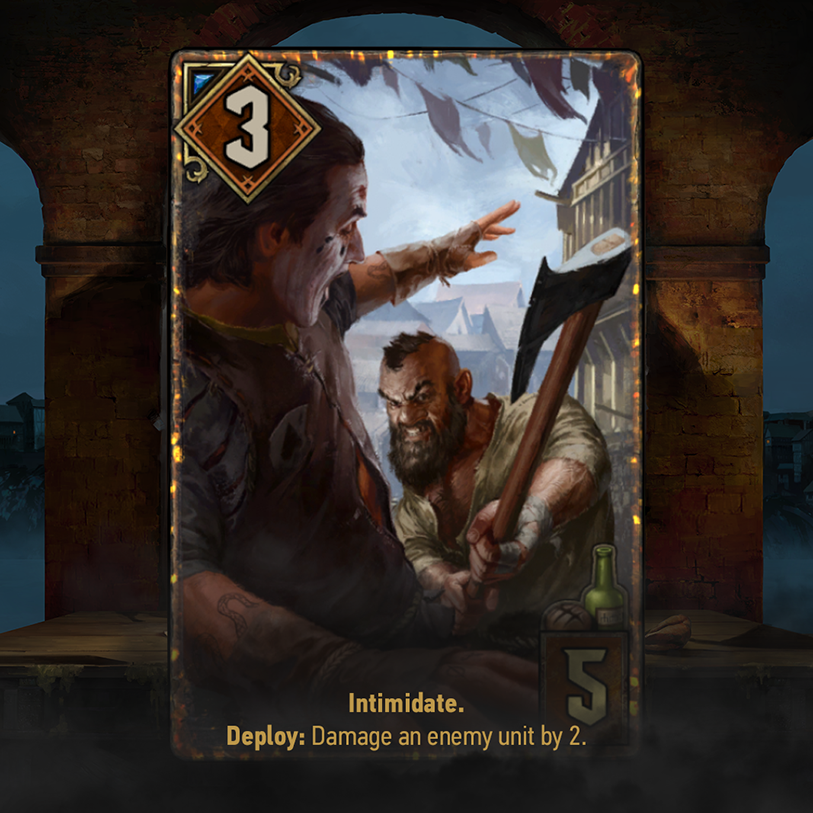 Units with Intimidate are getting a boost each time you commit a Crime.
Another way to fill your coffers is to place Bounty on enemy unit and collect your reward after successfully eliminating the target.
Sometimes it makes sense to save some Crowns to use them later with a greater benefit. For instance, cards with Tribute ability are required additional payment to use a more powerful version of their ability. Another example would be a card with Hoard keyword, like the Sea Jackal below. 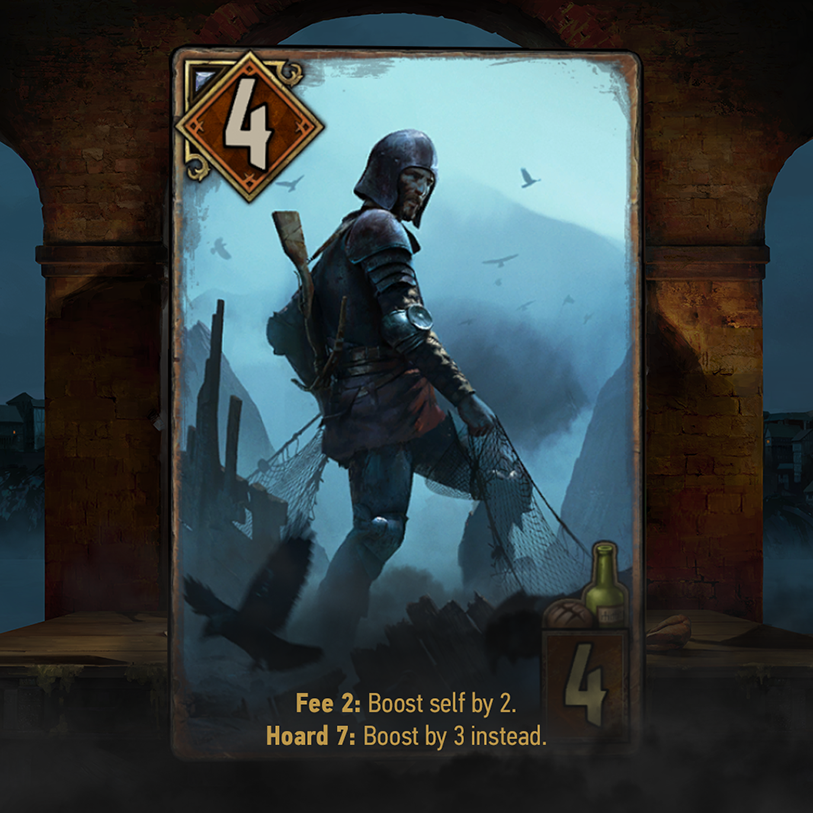 Units with Hoard ability require a certain amount of Crowns to be saved in order to get the maximum out of them.
Finally, some units are just not like the others… take the Casino Bouncers for example. Their Insanity allows you to spur them into action even if you don’t have enough coin to pay the required Fee. However, what can’t be paid in gold, will be paid in blood — the activated unit will lose a portion of it’s health equal to the number of missing coins. 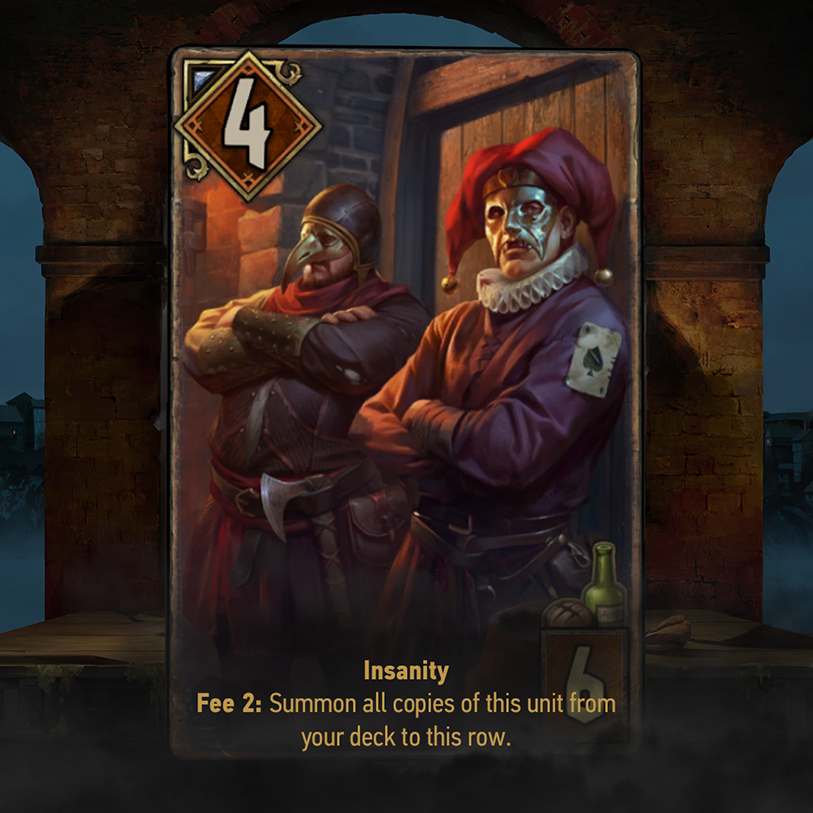 You can find more revealed cards here.
PRE-ORDER NOVIGRAD KEGS!
We’ve listened to you feedback about Crimson Curse pre-orders and prepared 2 different offers this time — choose your heart’s desire!
Both of them will be available until the expansion release on June 28th. 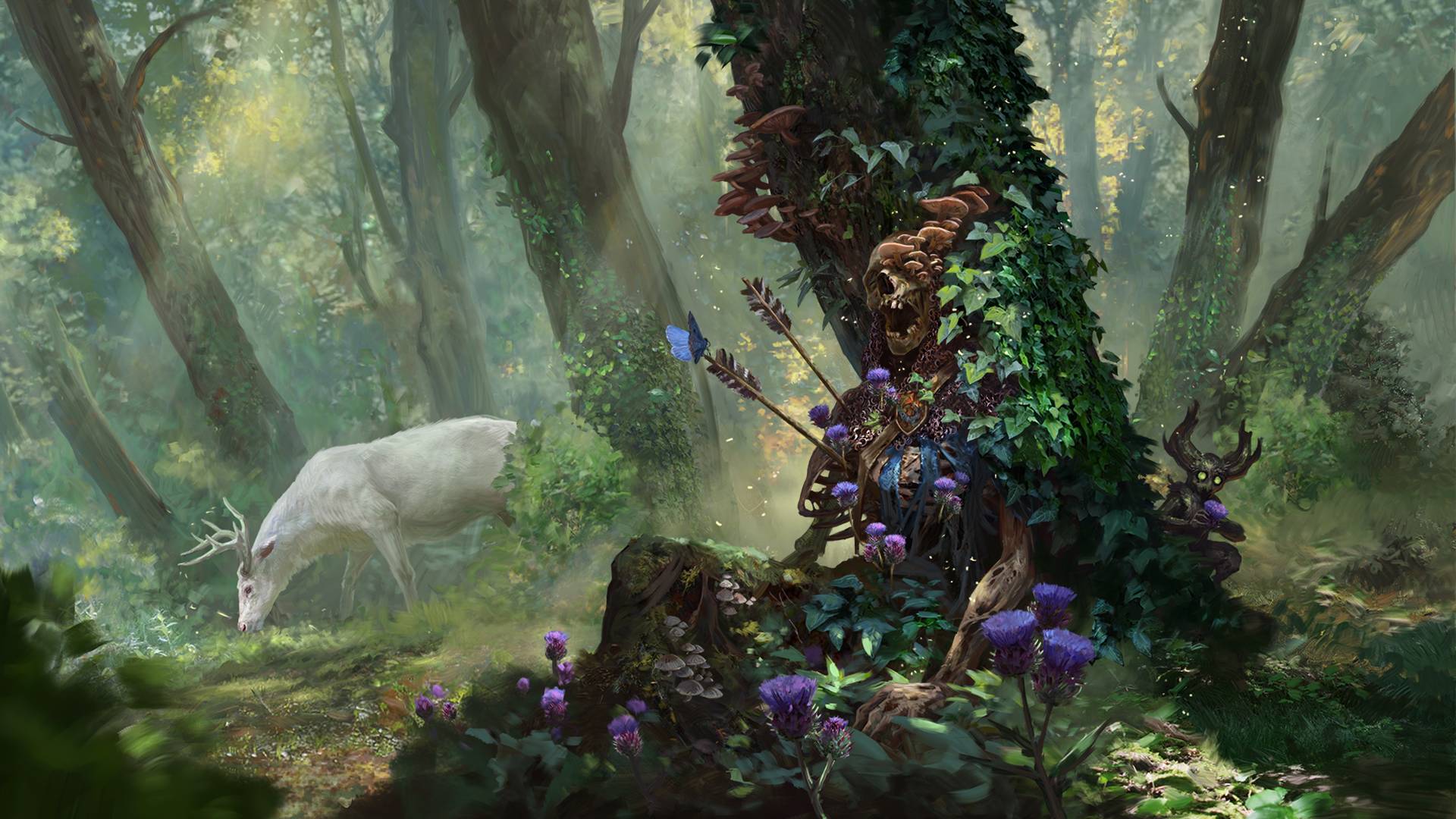 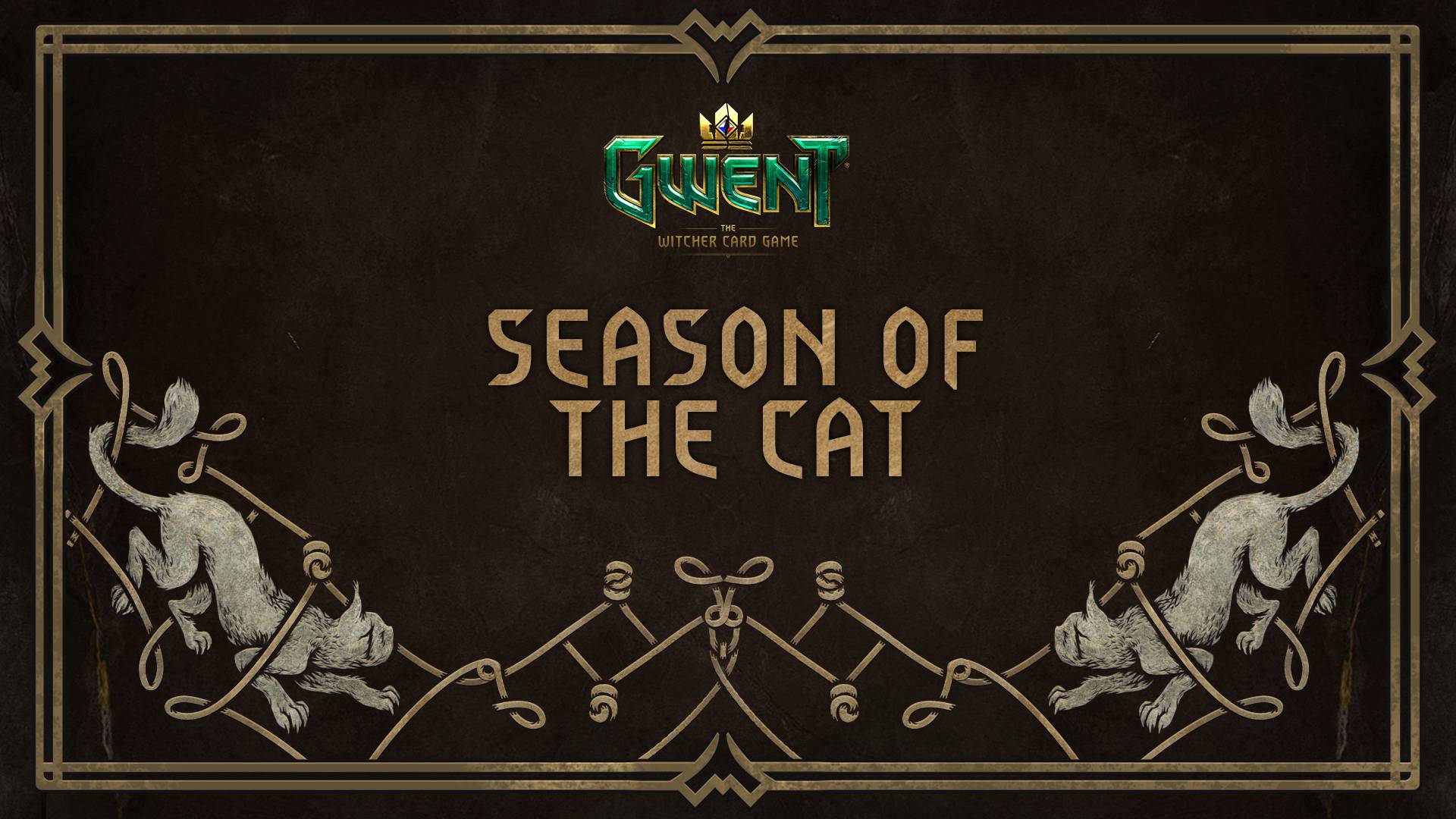 Season of the Cat starts! 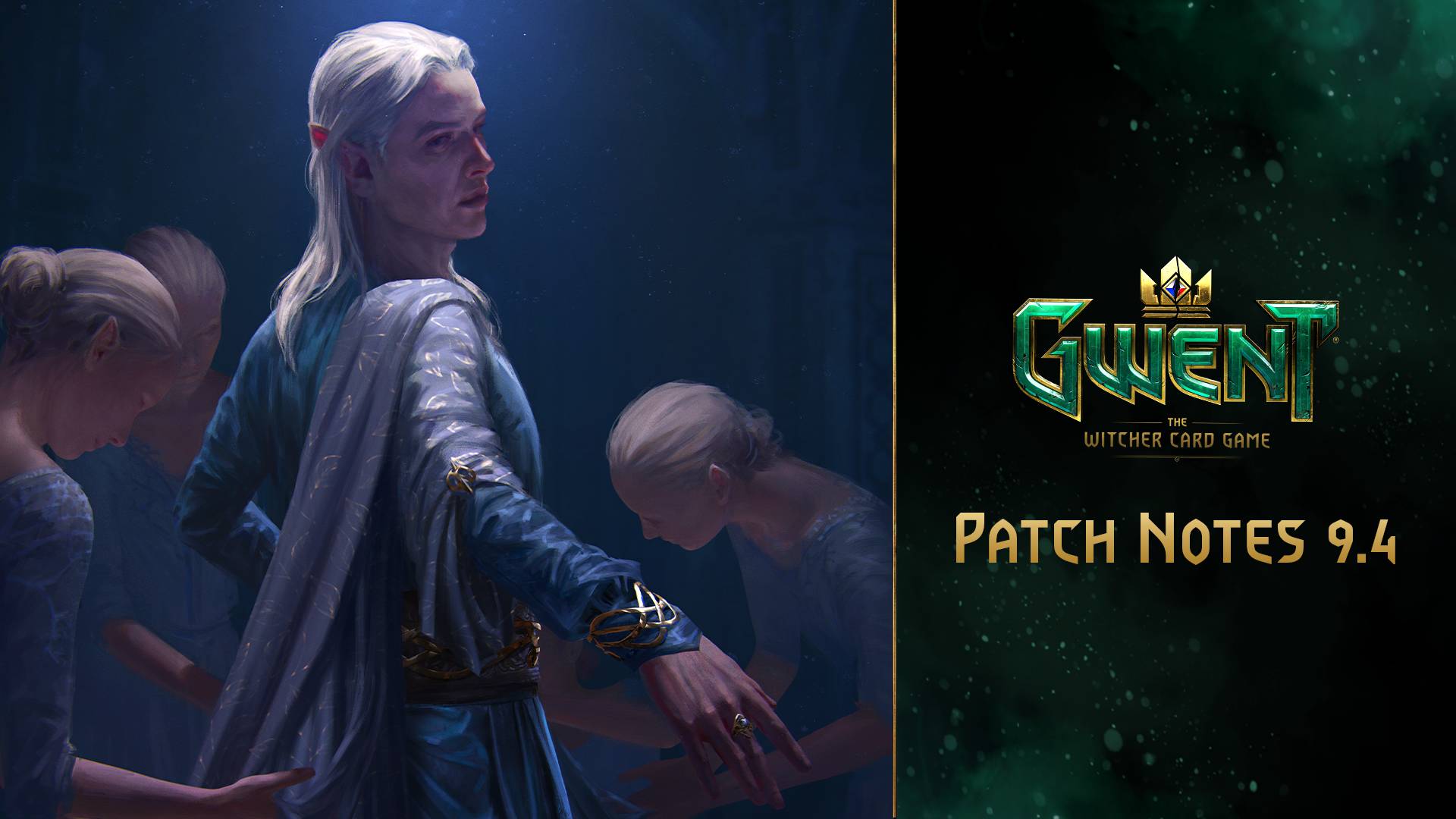 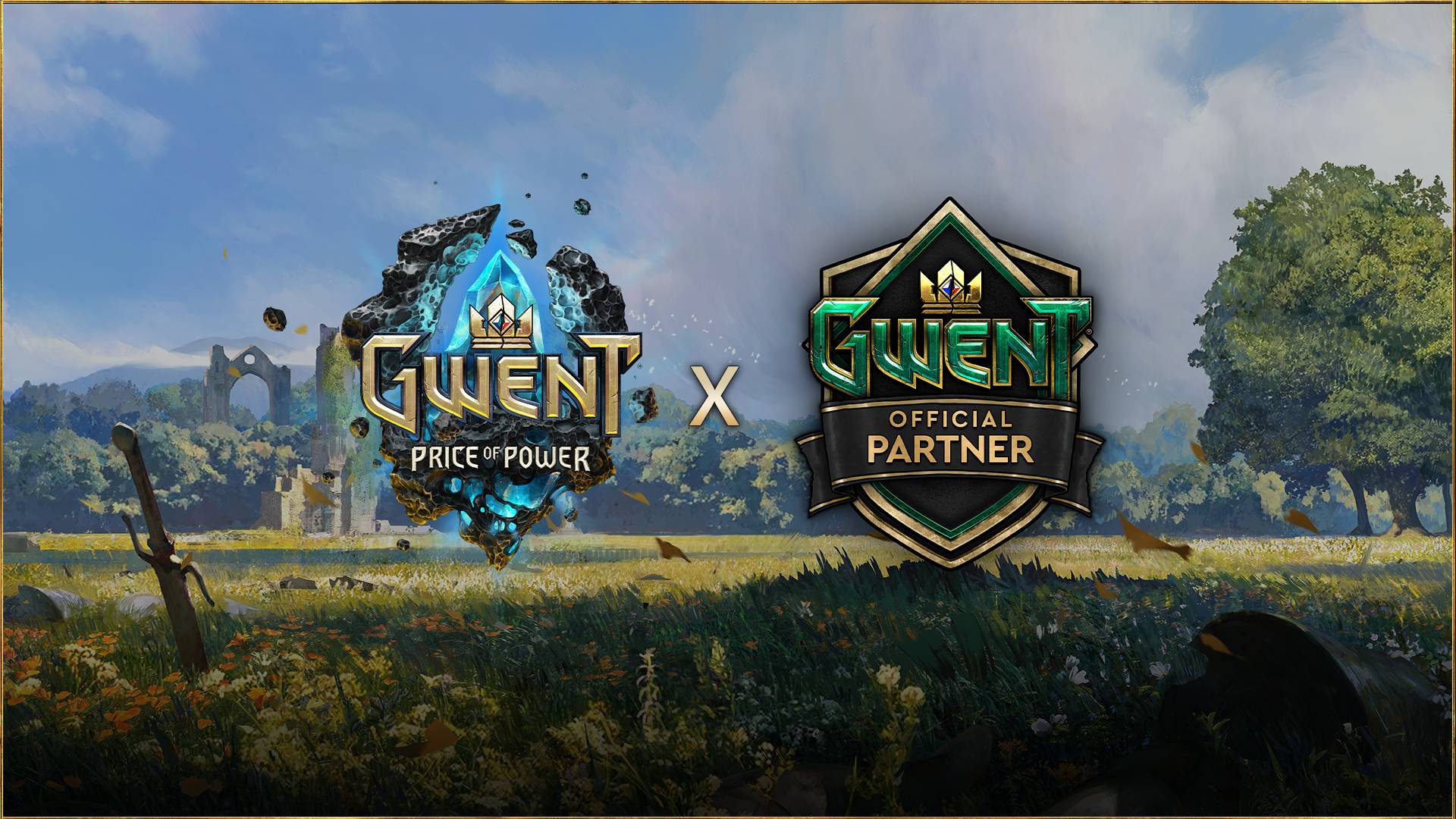