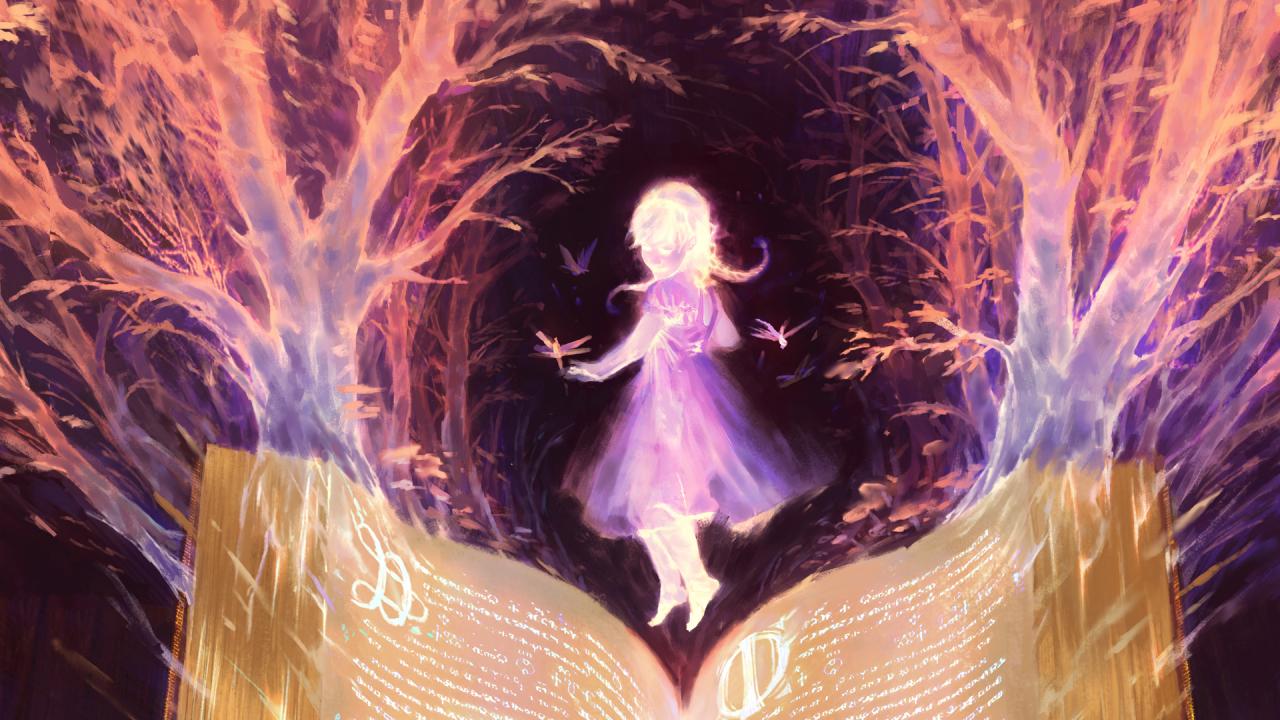 May 30, 2019
New update for GWENT: The Witcher Card Game is now available for PC, PS4 and Xbox One! With update 2.2, we’ve focused on reworking the tutorial and starter decks to improve the first-time user experience. We’ve also set a minimum number of units to be included in every deck to 13, and added brand new Tavern Board to the game!
Full list of changes:
New Features
Neutral 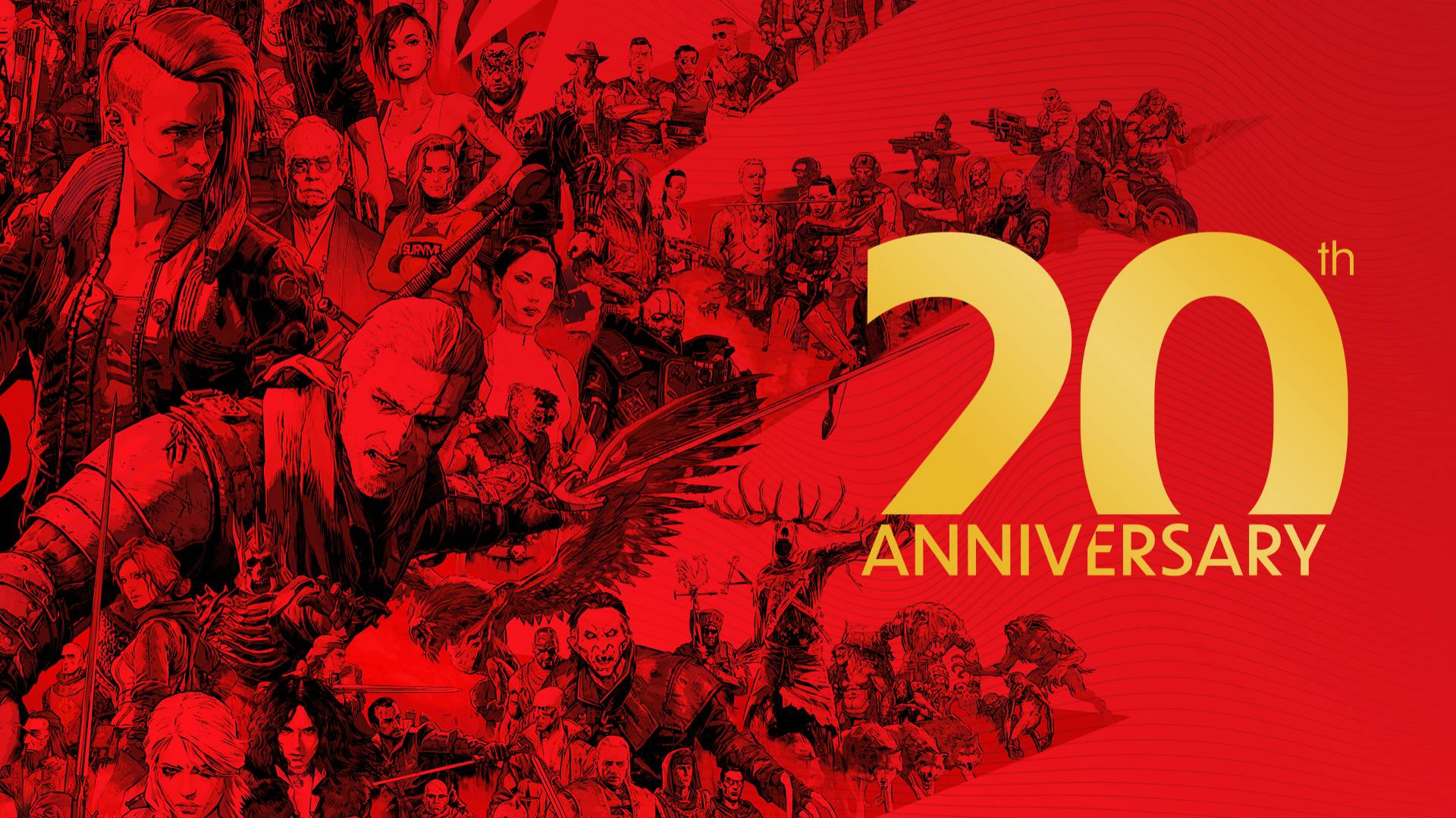