The Crimson Curse is unleashed! 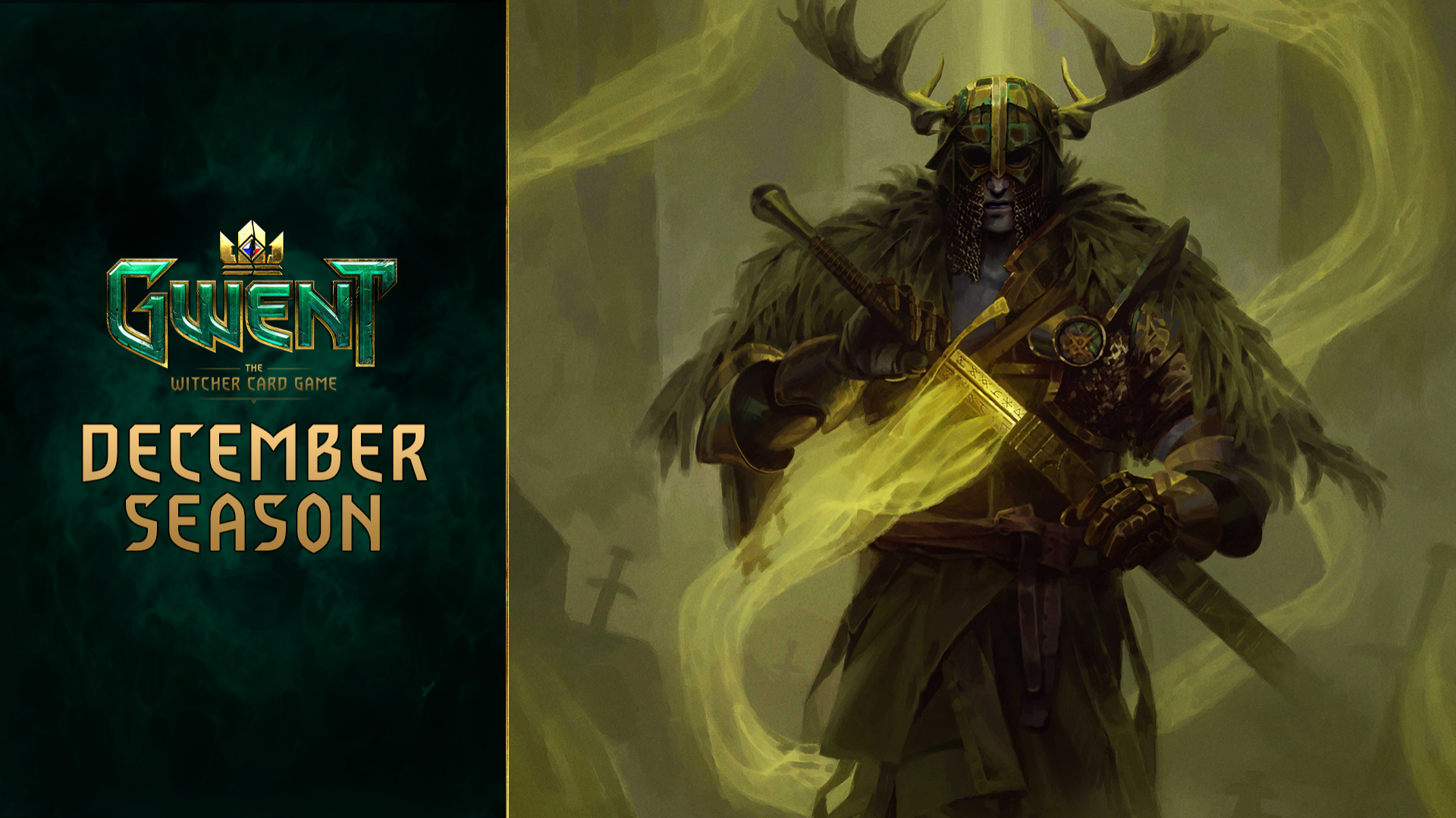 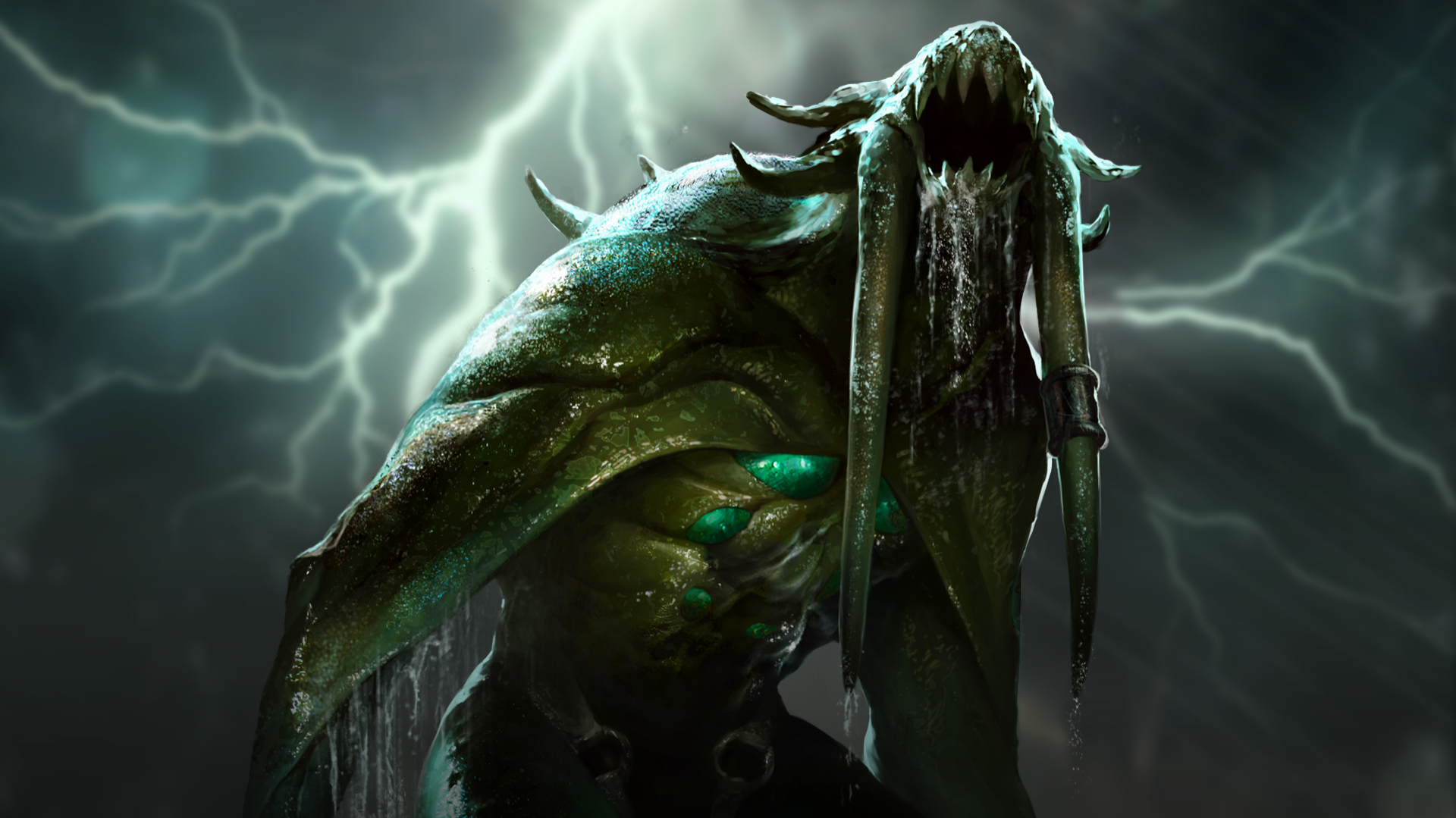 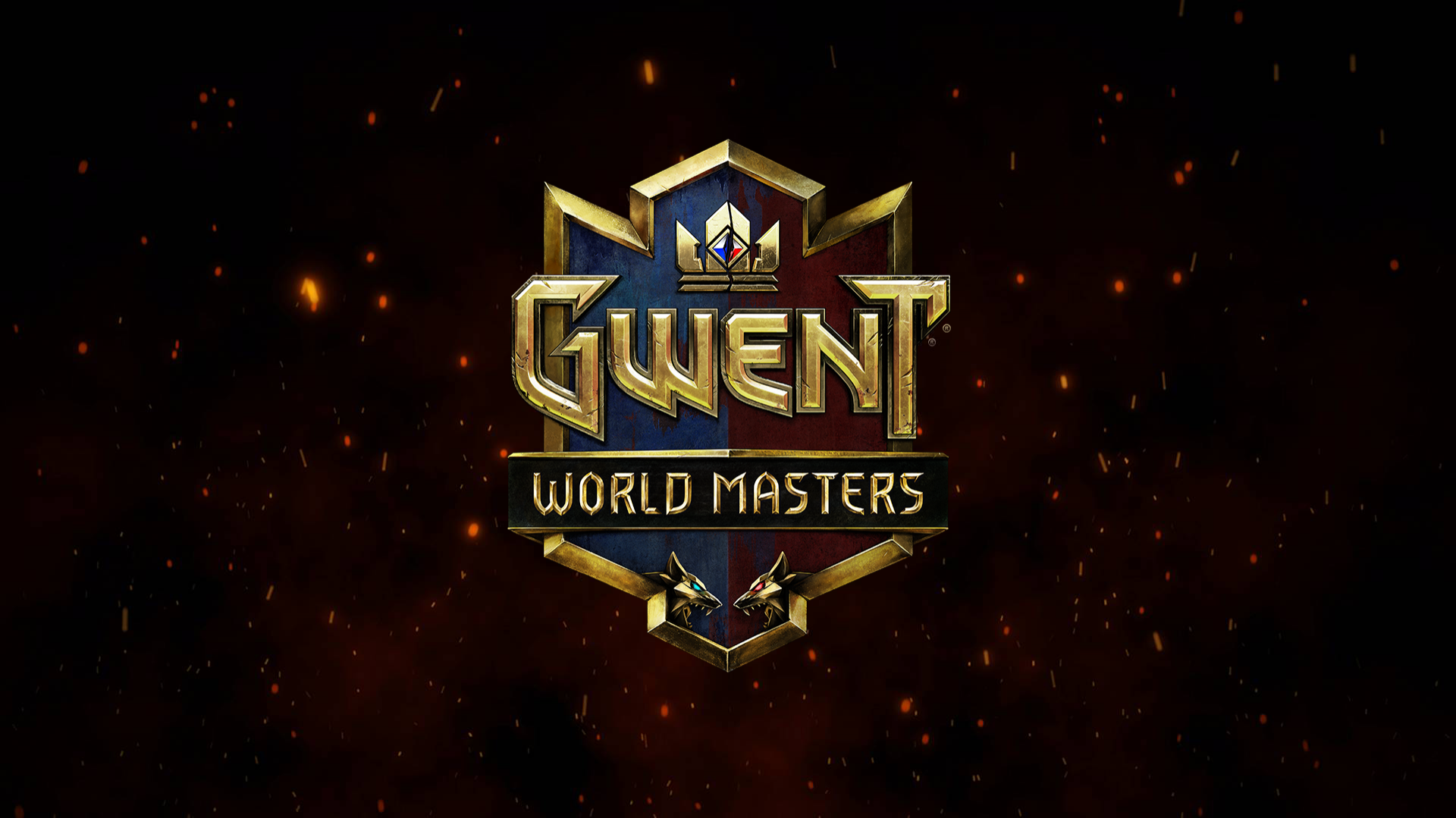