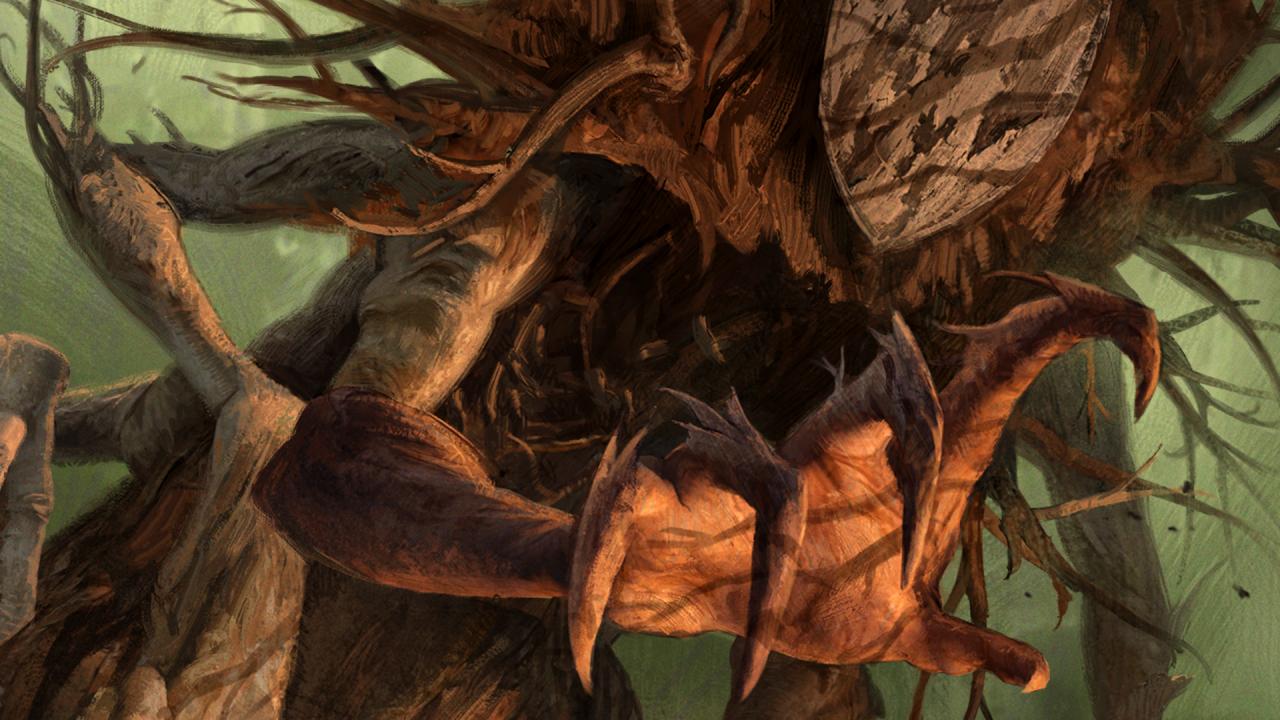 December 12, 2018
For those of you who could not join in for today's stream – don’t worry, we’ve got you covered! Here is the full recording of the stream:
And here is a short overview of our plans for GWENT: The Witcher Card Game:
What's next? Expect new updates in early 2019!
comments (65)
Share: Season of Magic is here! 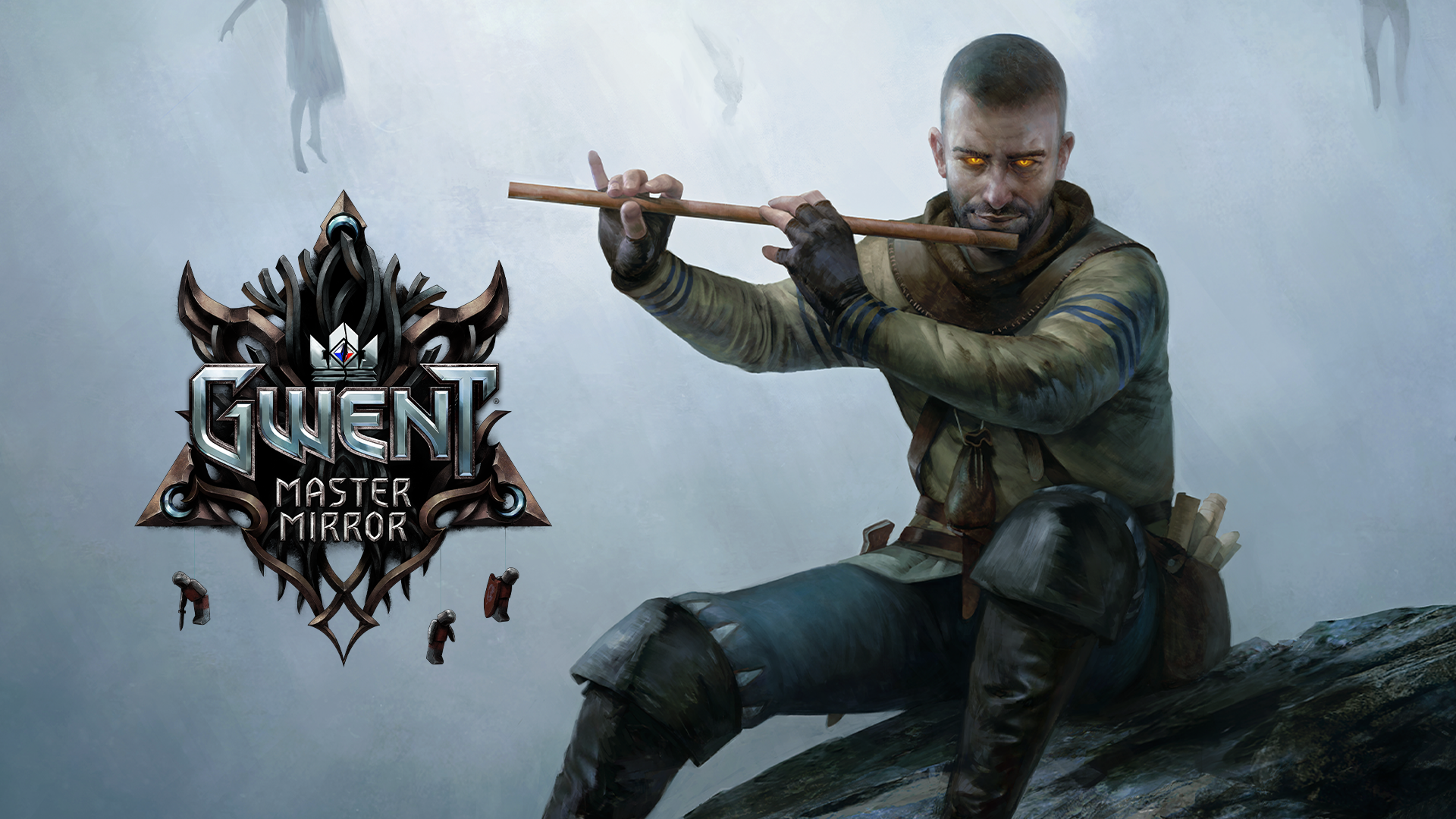 Congratulations to the winner of GWENT Open #1!

Tune in to the first GWENT Masters tournament of this season!