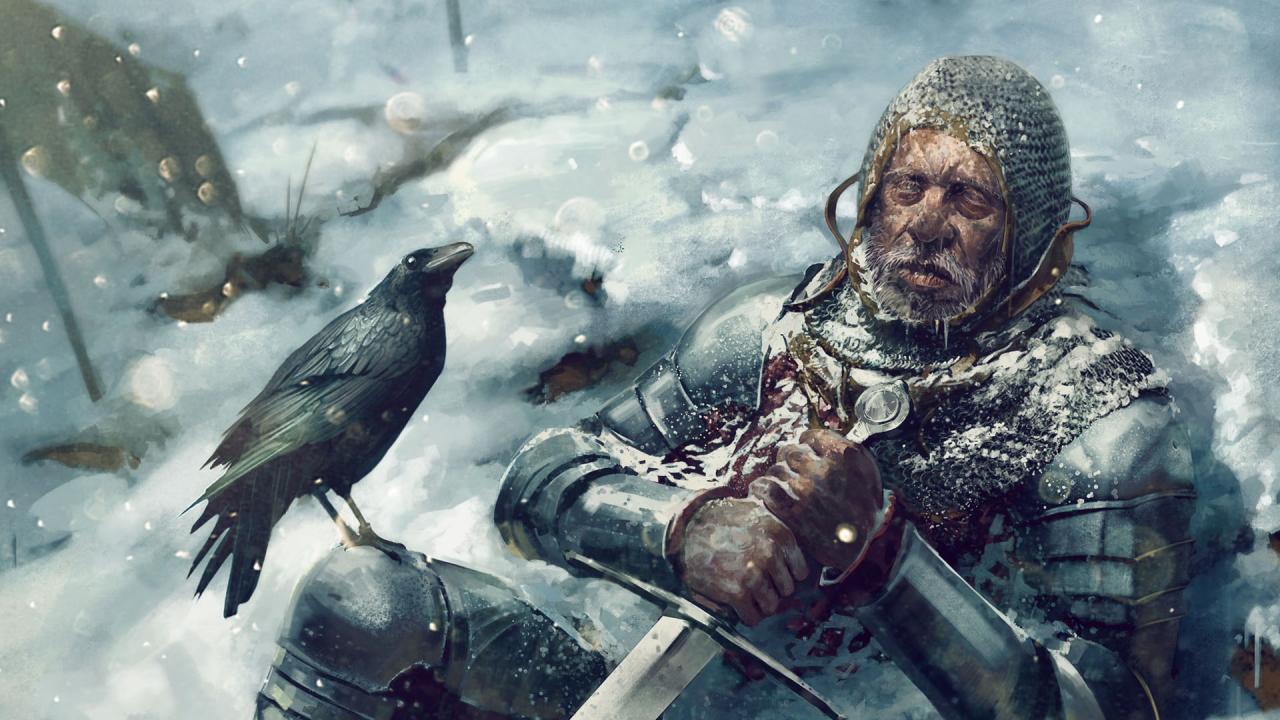 New hotfixes for GWENT and Thronebreaker are live!

December 13, 2018
New hotfixes for GWENT: The Witcher Card Game and Thronebreaker: The Witcher Tales are now available for PC and PS4! With this update, we’ve focused on improving stability and performance for consoles.
Full list of changes:
For Xbox One, the hotfix will become available within the next few days. Until then, Xbox players will only be matched against other Xbox players. Matchmaking for this version of the game will be temporarily adjusted in order to shorten the queue time.
comments (11)
Share: 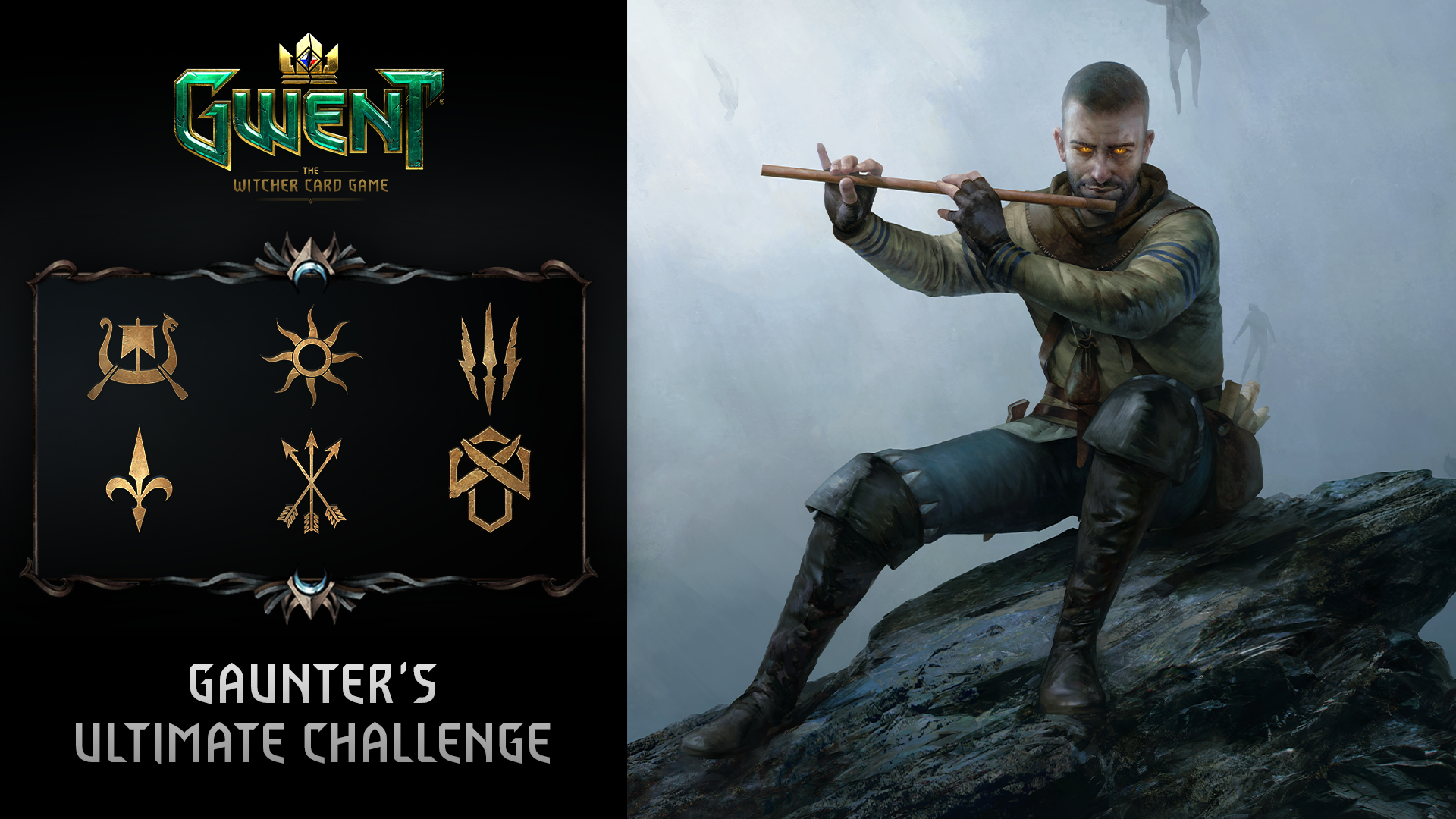 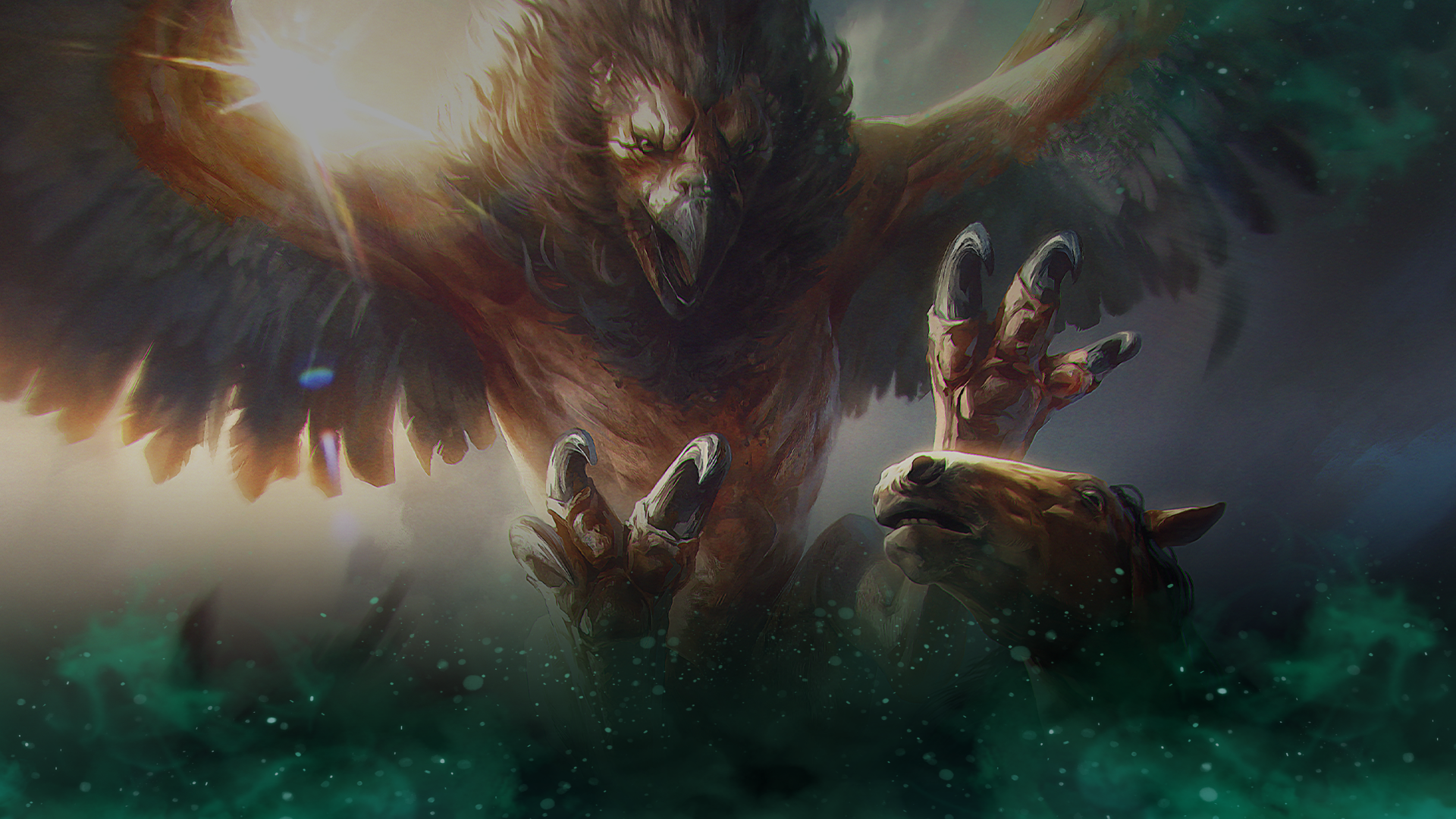 Season of the Griffin is here! 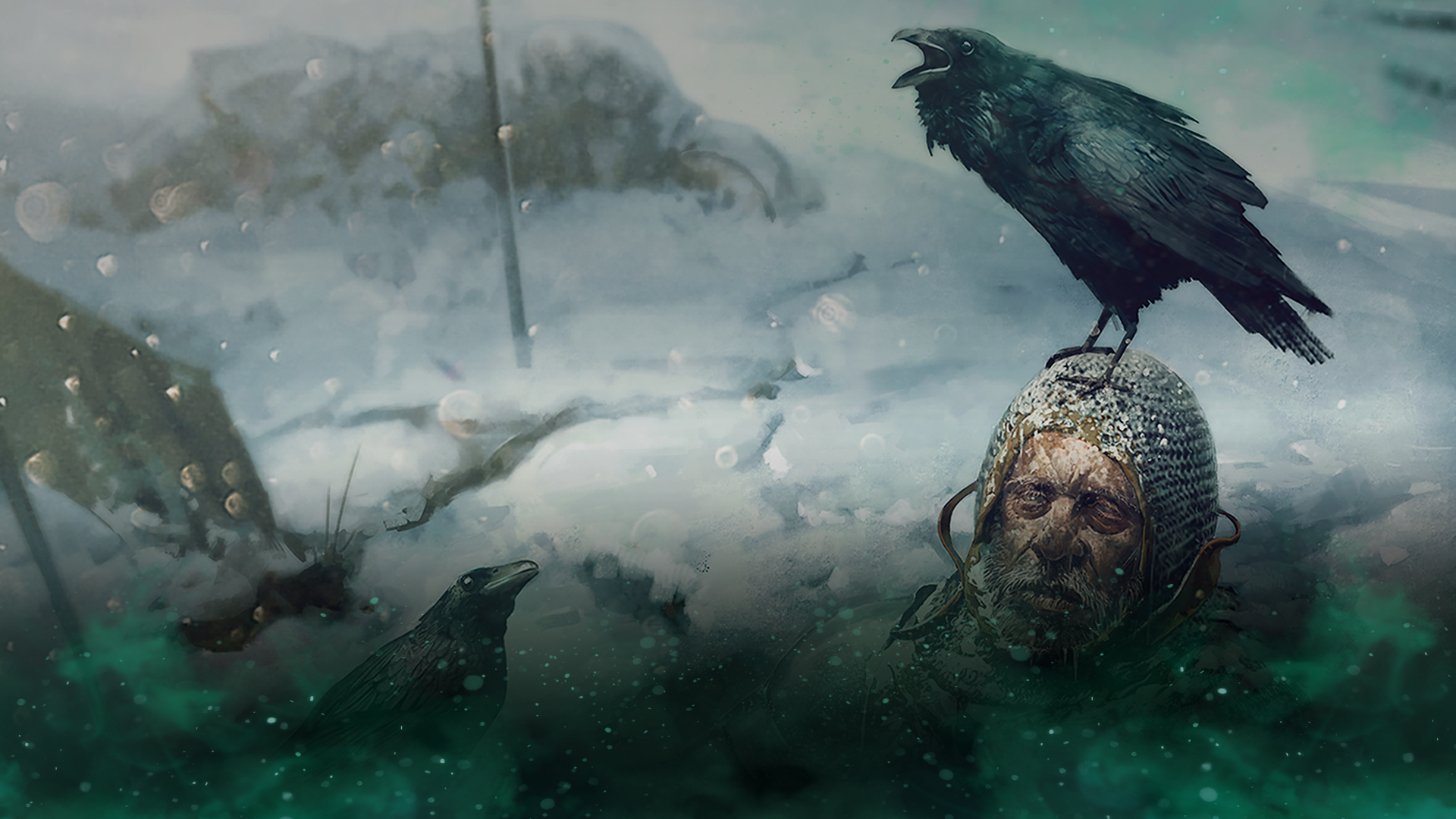