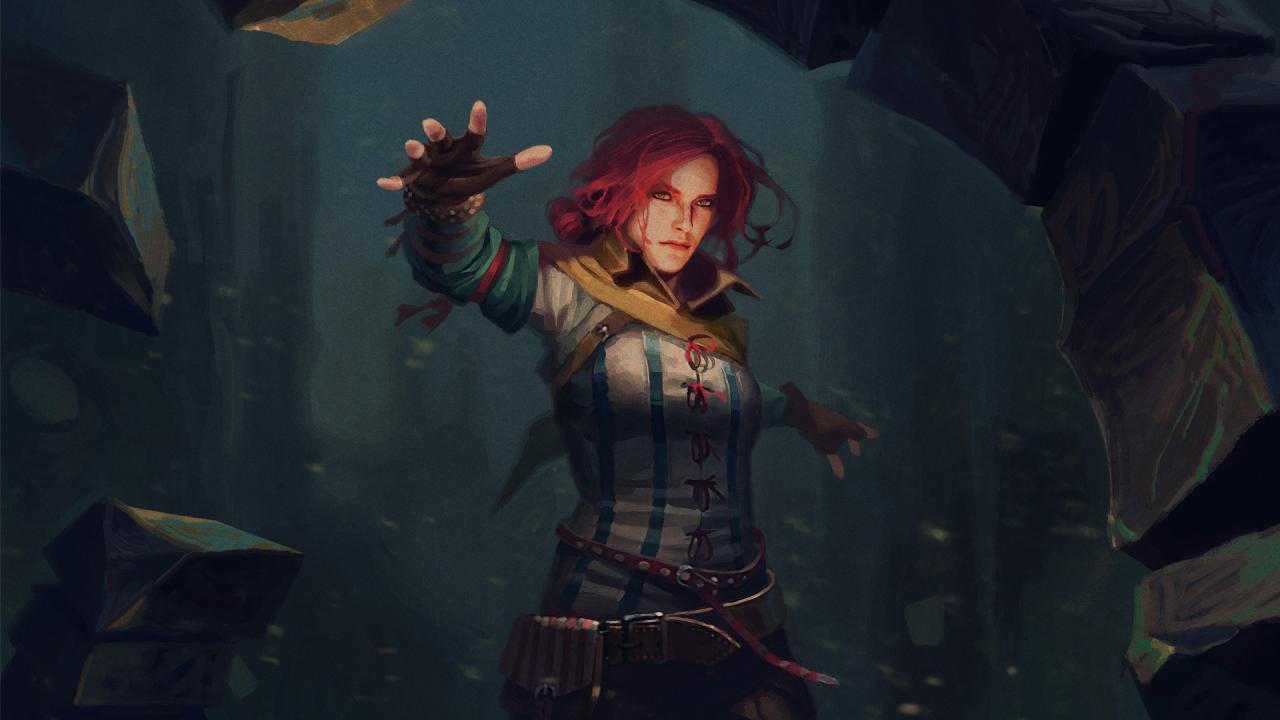 February 28, 2018
New update for GWENT: The Witcher Card Game is now available on PC, Xbox One and PS4.
With this update we’re introducing 10 new Gold cards and a brand new game mode — Arena, as well as adding several game fixes and tooltip improvements to the game. The most notable one is a change to Impera Enforcers, which have not been working as designed. When playing double Emissary into Impera Enforcer, they would hit retroactively for the two Emissaries played, which we have considered a bug. It has been addressed in this update — you will be now required to have an Enforcer on the board, and each spy you play after playing an Enforcer will trigger its ability.
To learn more about the Arena, click here.
NEW FEATURES
NEUTRAL
MONSTERS
SKELLIGE
NORTHERN REALMS
SCOIA'TAEL
NILFGAARD
GAME FIXES
comments (70)
Share: 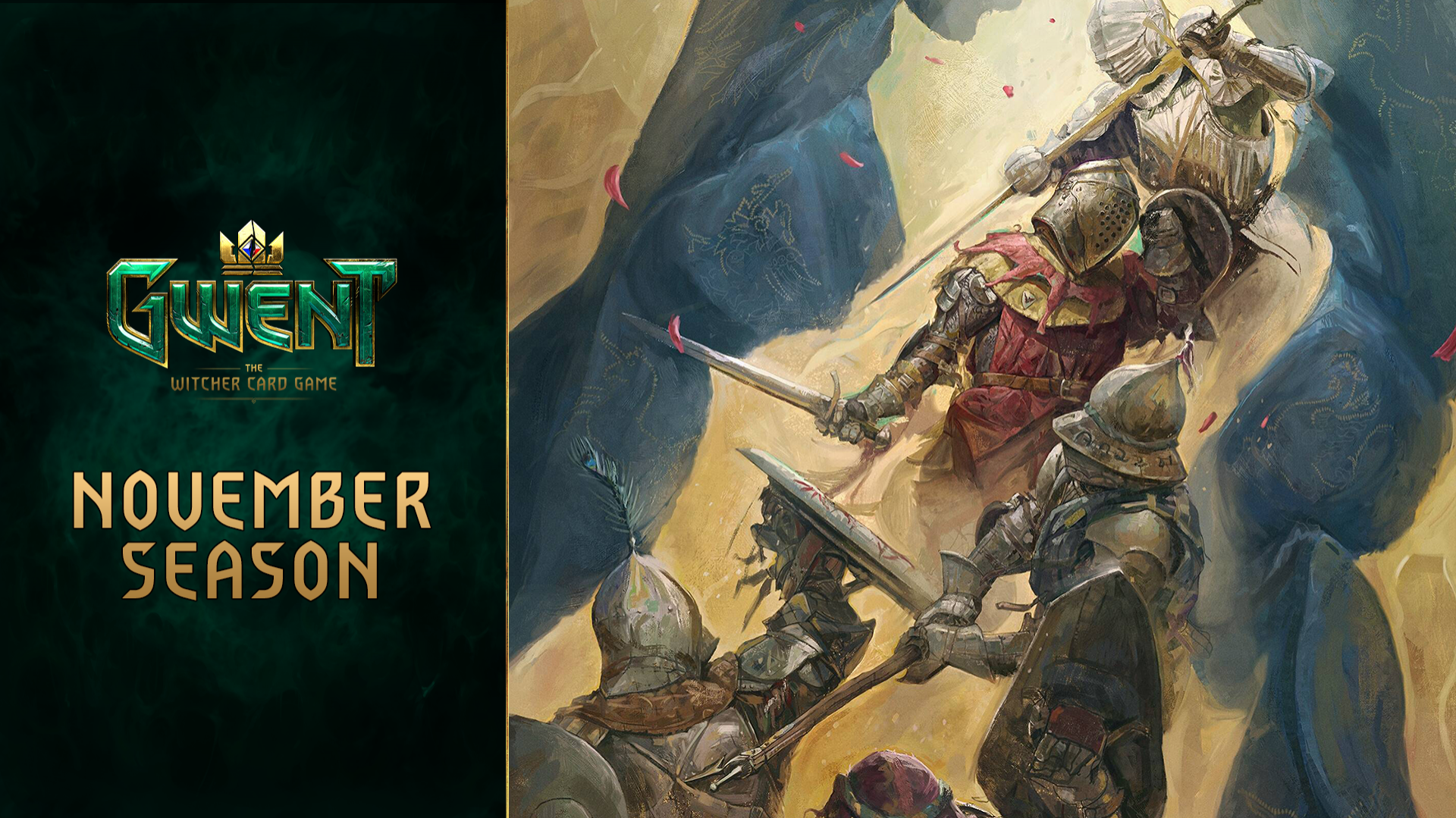