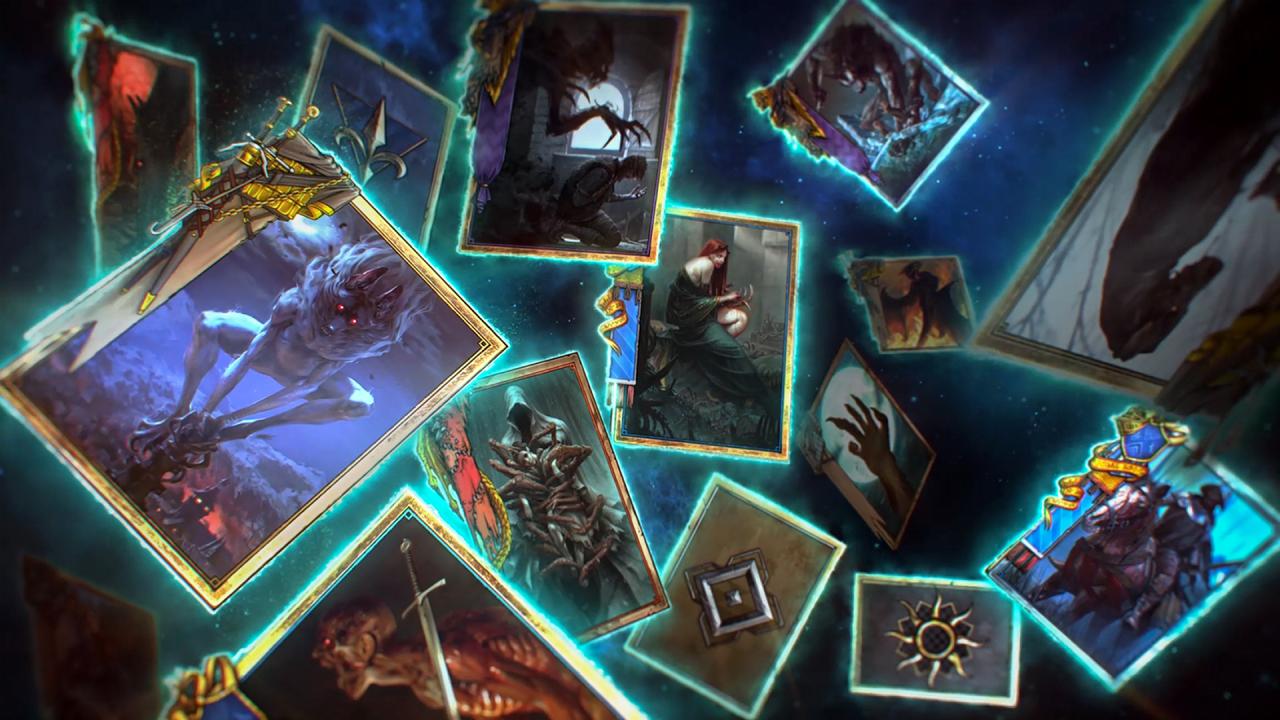 December 19, 2017
New update for GWENT: The Witcher Card Game is now available on PC, Xbox One and PS4.
With this update we’re introducing more than 100 new cards to the game, many of which with new abilities and gameplay mechanics, a daily quest system, and a significant revamp of existing features and visuals including a new deck builder and card replacement screen.
Additionally, we are introducing our third holiday event – Midwinter Hunt, for which you’ll be able to unlock a new themed avatar, border and title!
The following cards will have increased value for milling for 3 days following the release of the patch (more on this below):
The cards on the list, when milled, will create an amount of scraps and powder equal to the amount of scraps and powder needed to craft a card of the same value.
Full list of changes:
NEW FEATURES
NEUTRAL
MONSTERS
SKELLIGE
NORTHERN REALMS
SCOIA’TAEL
NILFGAARD
GAME FIXES
comments (155)
Share: 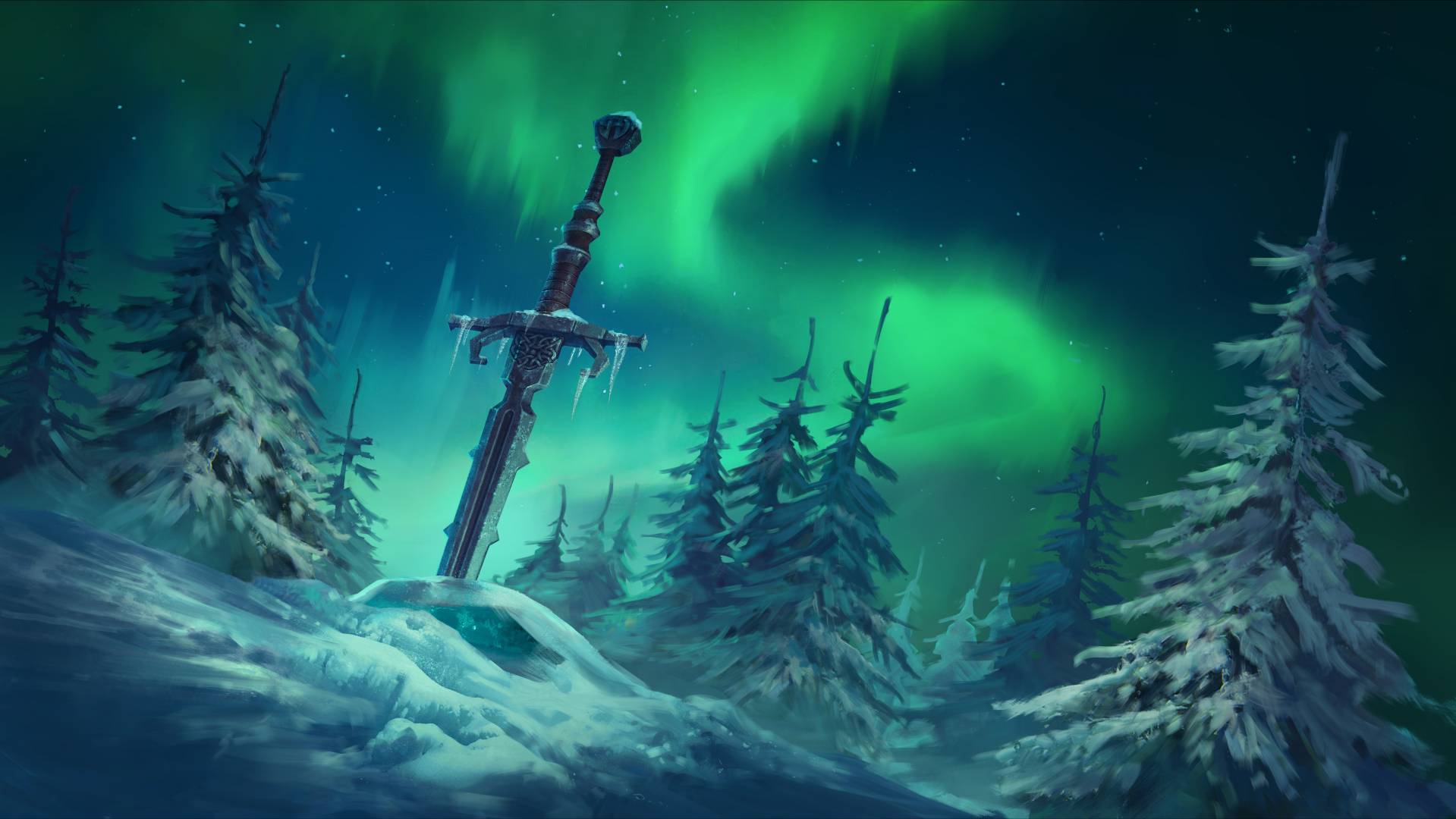 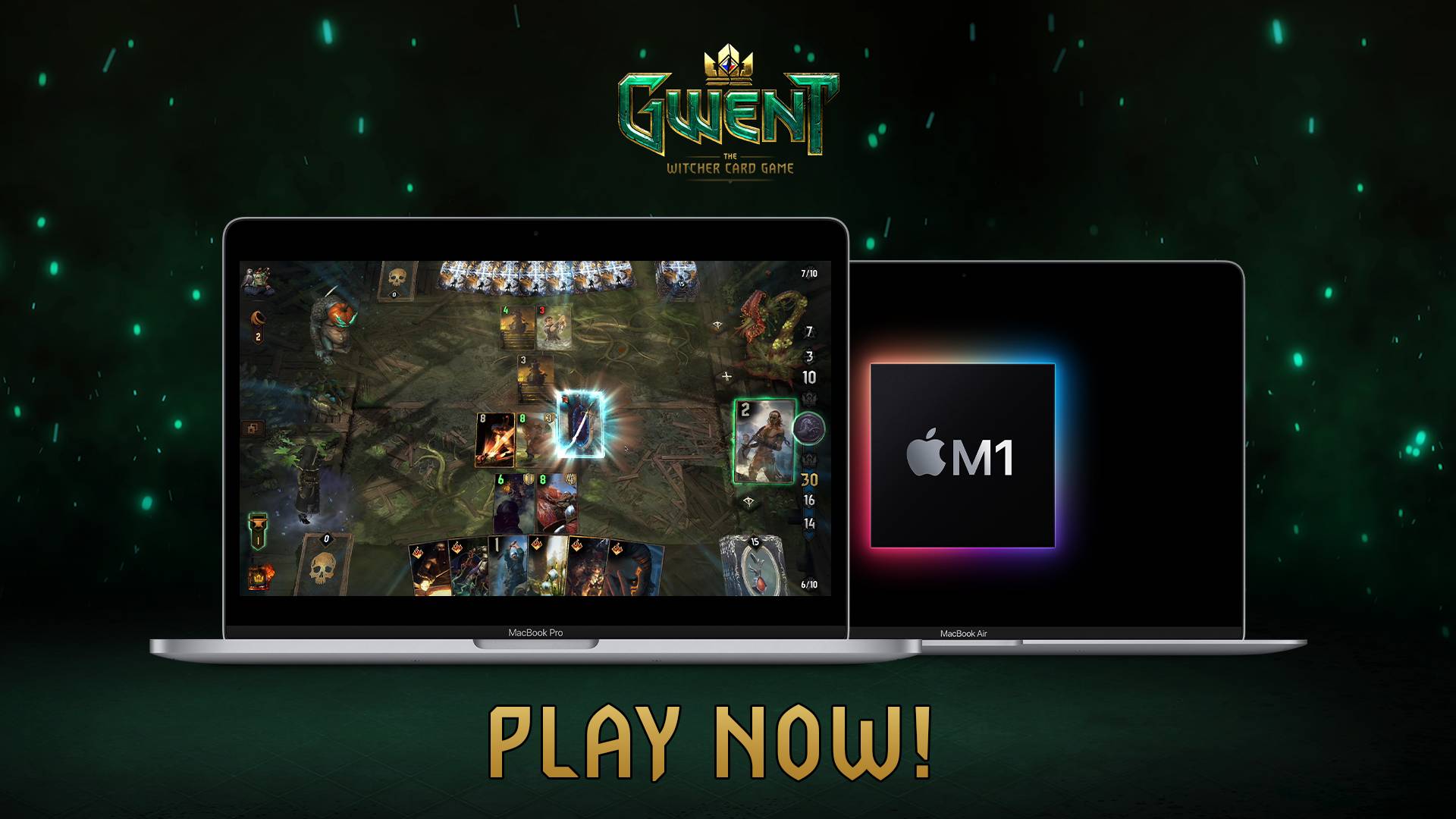 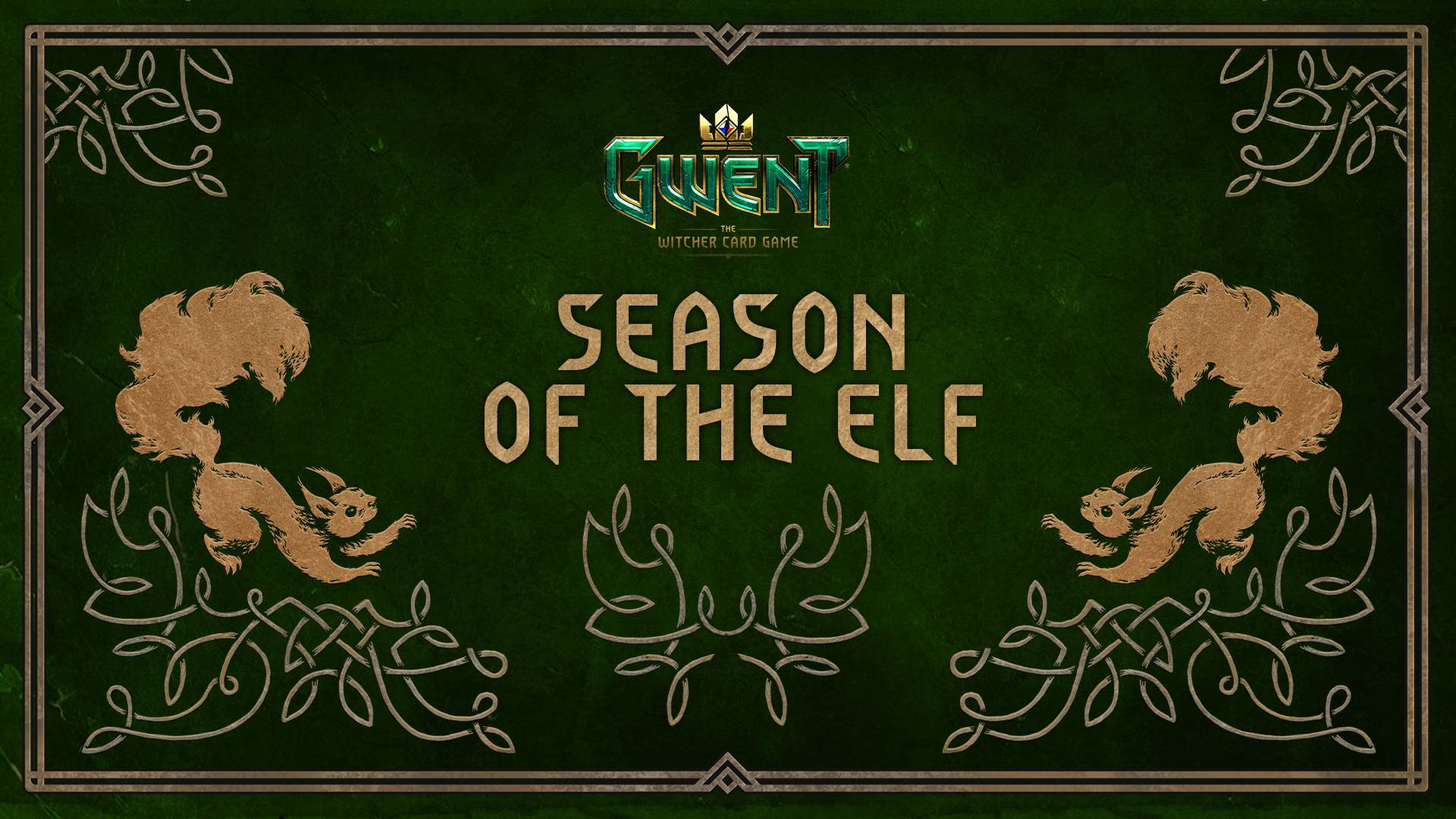 Season of the Elf and Update 8.4 are LIVE!