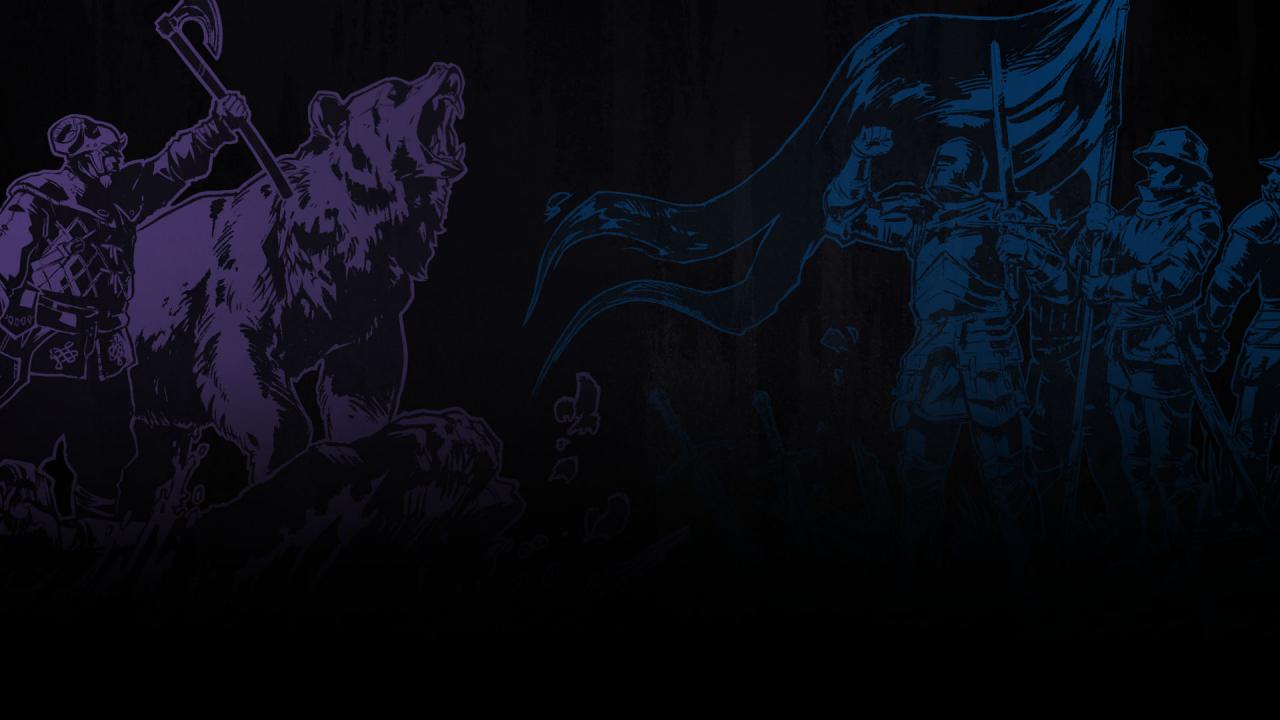 December 4, 2017
December marks the beginning of Faction Challenges, a new and exciting series of events that puts you, the community, in the center of the action.
Each Faction Challenge lets you select one of two warring factions and march its armies to victory over a week of intense skirmishes. As a reward for total domination, upon the end of the challenge, the faction which won more battles will grant participating players a Premium Card. The losing faction will reward its supporters with 100 Meteorite Powder. Players can track the progress of each challenge in real-time on playgwent.com.
December 4th marks the start of the first Challenge — Skellige vs. Northern Realms.
How to receive the reward:
You’ll be considered a Skellige supporter if you have more wins with that faction over Northern Realms. If you have more wins as Northern Realms at the Challenge’s conclusion, you’ll be deemed a supporter of Northern Realms. The number of your wins with factions not participating in the challenge will not affect your Faction Challenge allegiance.
Good luck!
comments (136)
Share: 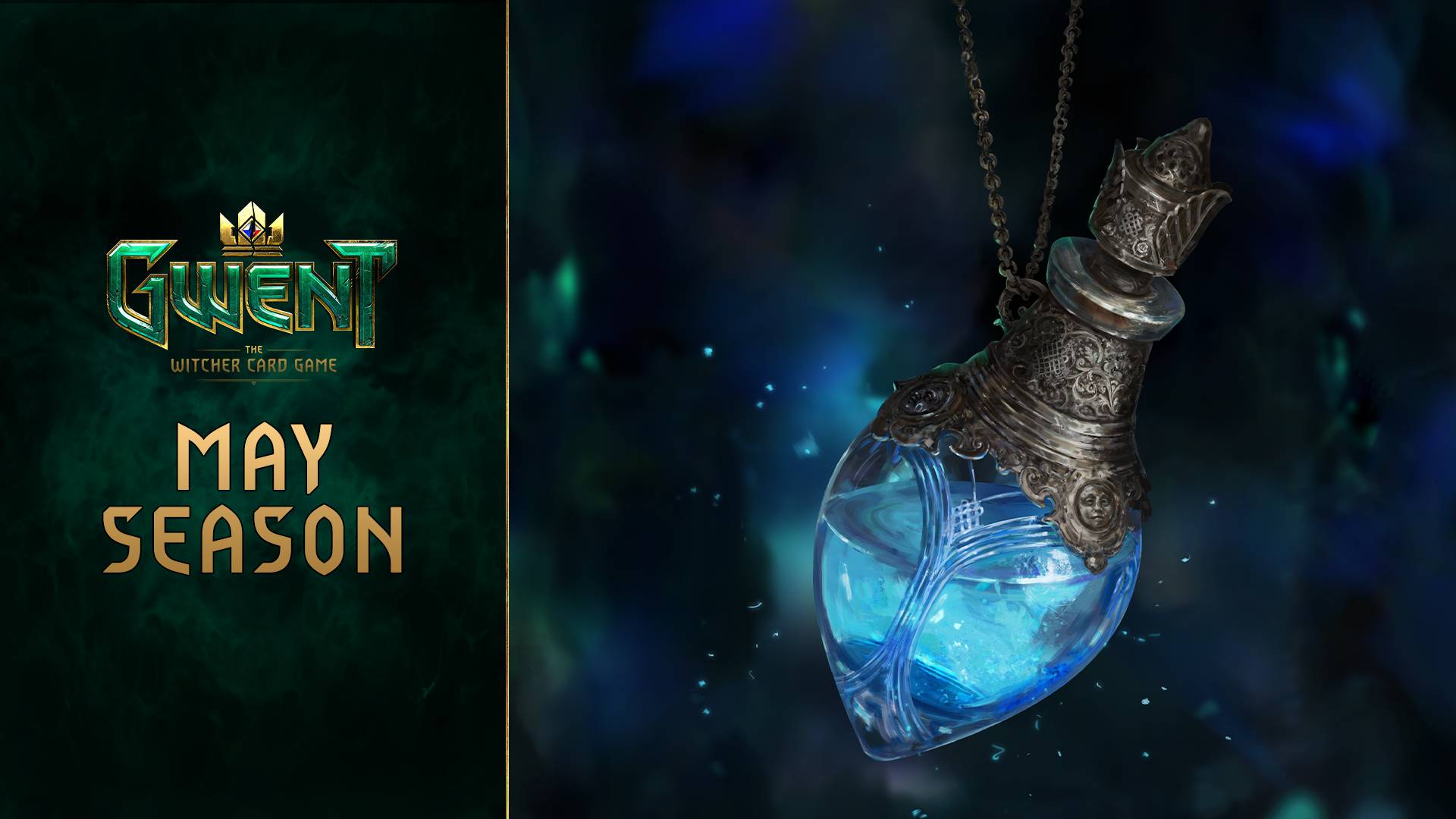 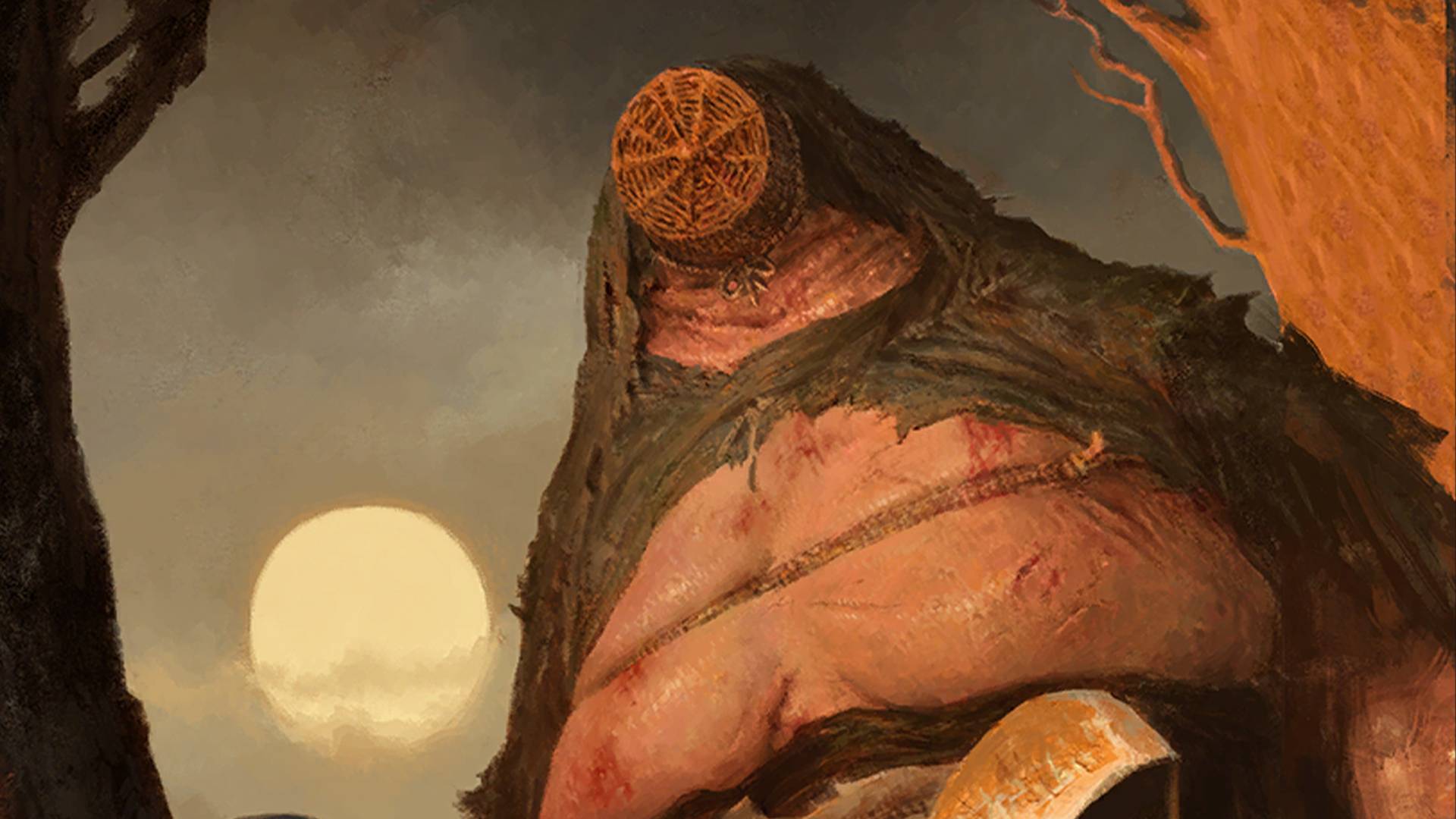